Shia militias in Iraq are becoming a flashpoint in a clash escalating between the U.S. and Iran. Both the threat and the rise of the militias’ posed to American forces noted by the Trump administration, is also a key for justifying additional military forces in the Middle East. 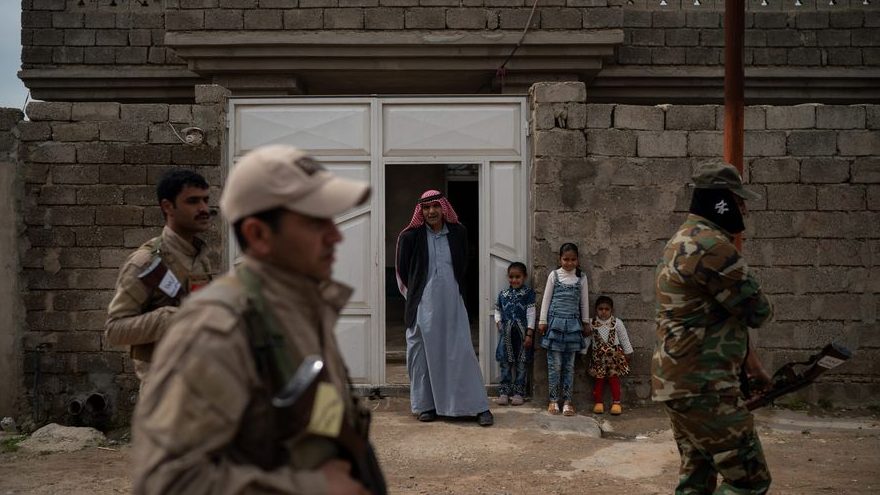 Despite longstanding ties to the Iranian military, the Iraqi-based militia leaders have said repeatedly they do not want a clash with the U.S., while officials in Baghdad continue to maintain the Shia paramilitaries are under strict government control.

Iraq is so determined to avoid becoming collateral damage in a U.S.-Iran clash that Iraqi Prime Minister Adil Abdul Mahdi told reporters this week he was planning emergency trips to both Washington and Tehran in the coming days “to meet with top officials in order to discuss regional situation, aiming to neutralize the current political crisis.” Regional analysts and military experts, however, remain divided on the true threat posed by the Shia militias, known inside Iraq as the Popular Mobilization Forces, or PMF, and how much control Baghdad actually exercises over them.