A miraculous story of an Iraqi Christian is being shared in an upcoming documentary produced by Bethel Music and Sean Feucht. The Iraqi man shares how Jesus appeared to him in his dreams, but also while a prisoner of the terrorist group ISIS who tried to burn him three different times, he was miraculously unhurt. 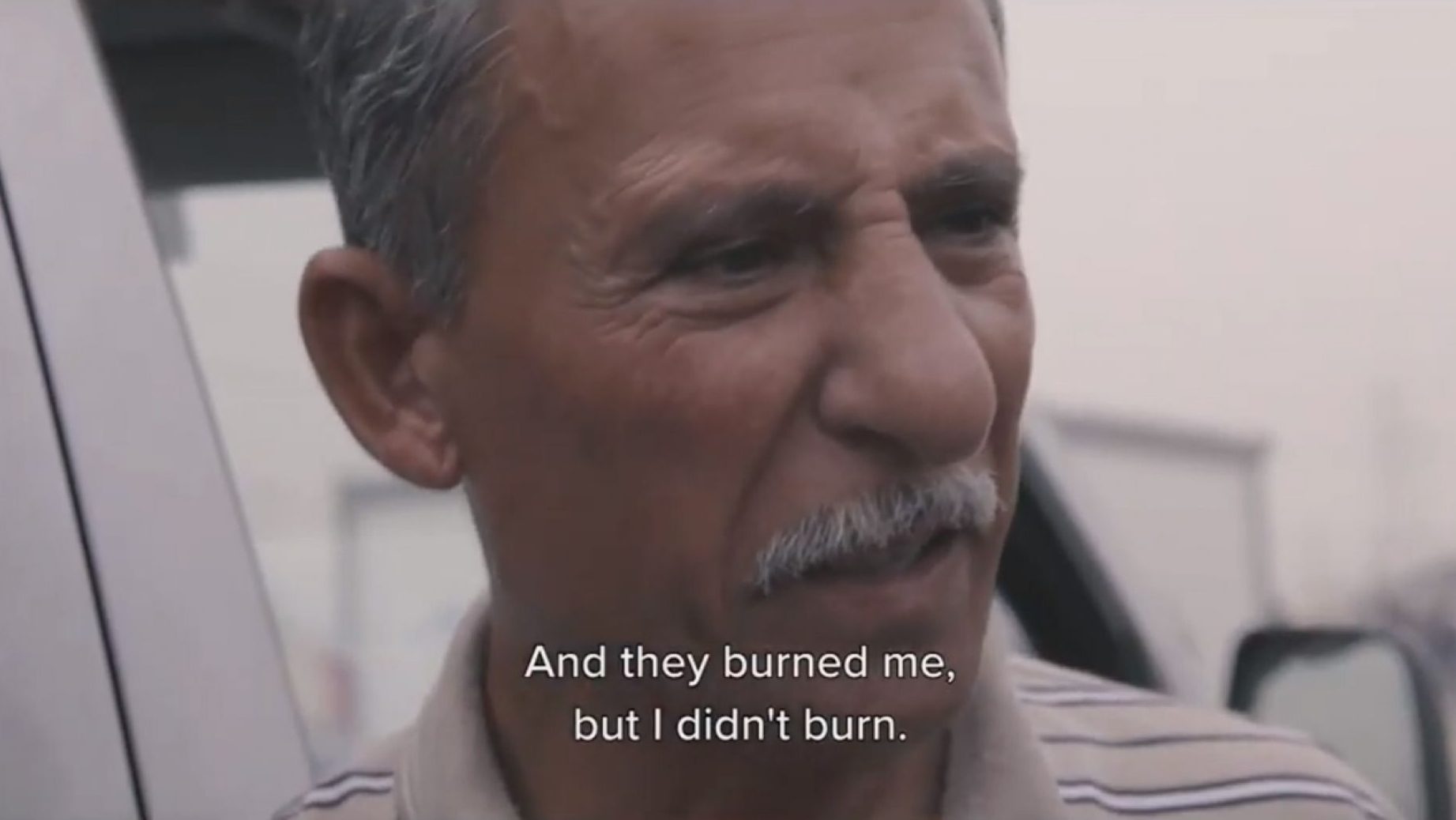 The Yazidi man says he was burned alive three times by ISIS after they found out he was a follower of Christ. He said his body “didn’t burn” a single time when he was imprisoned and tortured by the radical Islamic terrorists for two months.

“He spoke to me,” the persecuted Christian shared, referencing Jesus in his dreams.

Feucht told him: “Jesus appeared twice to you in a dream because He loves you.” The man said he was stoned and ISIS members drenched him in 20 gallons of gasoline. But even though he was burned alive, he said he inexplicably survived unharmed.

Rise Up Nehemiah – You Are Being Strategically Released!

Karen Black shares how she had repeated prophetic dreams of people who have been in...More

Madeline James shares how God often speaks to her through dreams. In the past 3...More

No Comments on "Iraqi Christian Survives Being Burned Alive By ISIS 3 Times: ‘[Jesus] Spoke To Me’"