Iranian President Hassan Rouhani made a statement in a speech last week saying the United States should bow down to the Iranian people. Rouhani also stated that unless there is repentance by the United States, he would not meet with President Trump. 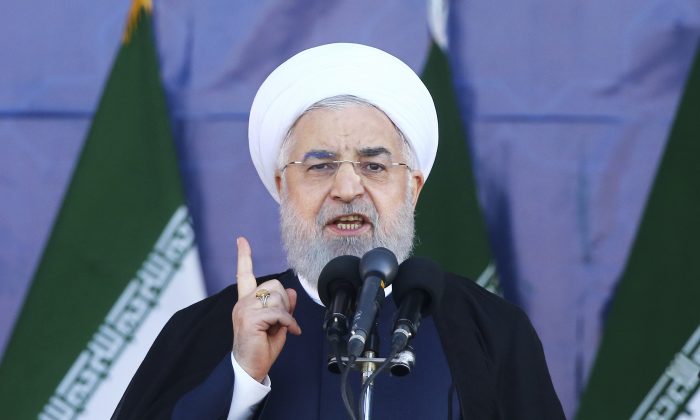 “I’m looking to have a really good Iran, really strong,” Trump told reporters. at the summit. “We’re not looking for regime change. You’ve seen how that works over the last 20 years. That hasn’t been too good. And we’re looking to make Iran rich again. Let them be rich. Let’s let them do well, if they want, or they can be poor as can be. They can be like they are now.”

No Comments on "Iranian President Says America Should ‘Bow Down’ To Iran, Lift Sanctions"