A Presbyterian church belonging to the Assyrian community was shut down on Sunday by Iranian intelligence. The church was located in the northwestern section of Iran in the city of Tabriz. 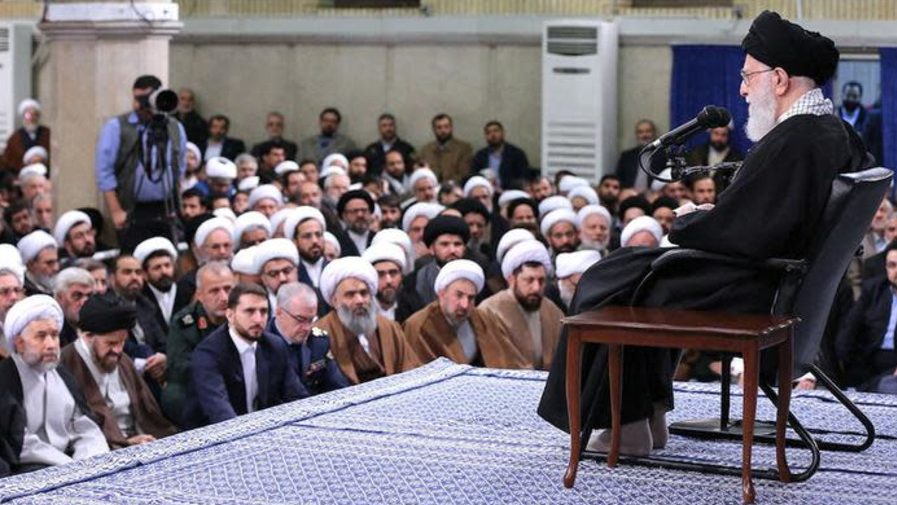 According to the report, the congregants were left in shock and have not been allowed to hold services in the building since the raid.

However, since then many have fled and in 2015 only 32,000 Assyrians were left in the country, mostly in Tehran.

No Comments on "Iran Shuts Down Church, Removes Cross"