World Israel News: On Wednesday, Israel took to the air in a pre-emptive strike Iranian missiles that were pointed towards Israel. Iran then struck back for the first time on Israeli soil which was met with a sift, massive strike by the highly trained IDF. Israel remains on high alert. 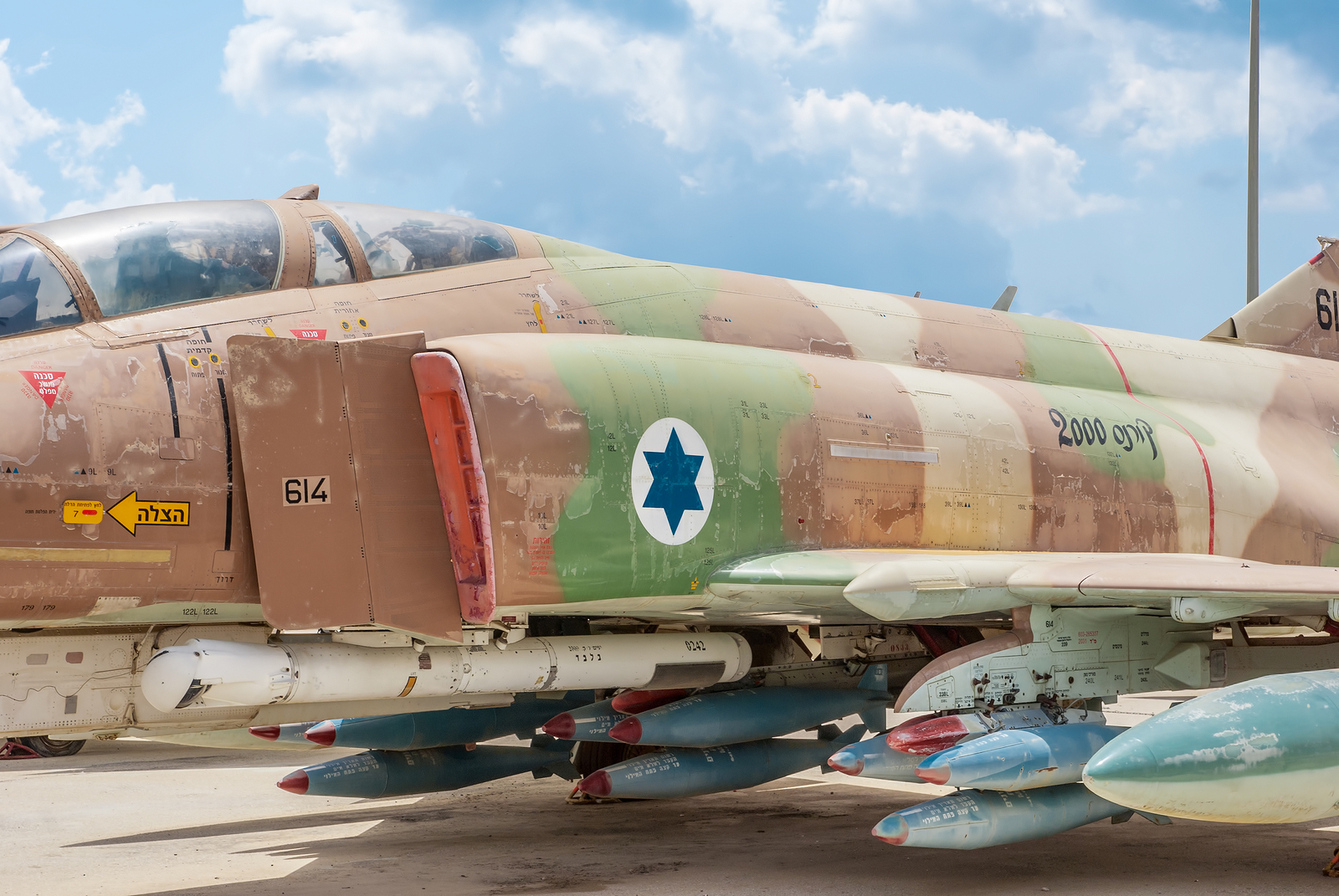 Shortly after midnight, IDF defense systems identified approximately 20 rockets that the Iranian Quds forces had launched at IDF forward posts on the Golan Heights. The majority of the rockets missed their mark and fell in Syria territory, while four were intercepted by the Iron Dome missile defense system.

The incoming attack set off air raid sirens in communities throughout the north. The Iranian attack caused no injuries or damage and was essentially a resounding failure. In response to Iran’s attack on Israeli sovereignty, IAF fighter jets struck dozens of military targets belonging to the Iranian Quds forces in Syrian territory.