Intelligence for Denmark reported earlier this week of a foiled assassination attempt of an opposition activist in Copenhagen. This comes as a significant and startling reminder of who the real tyrants are to watch out for in the Middle East. 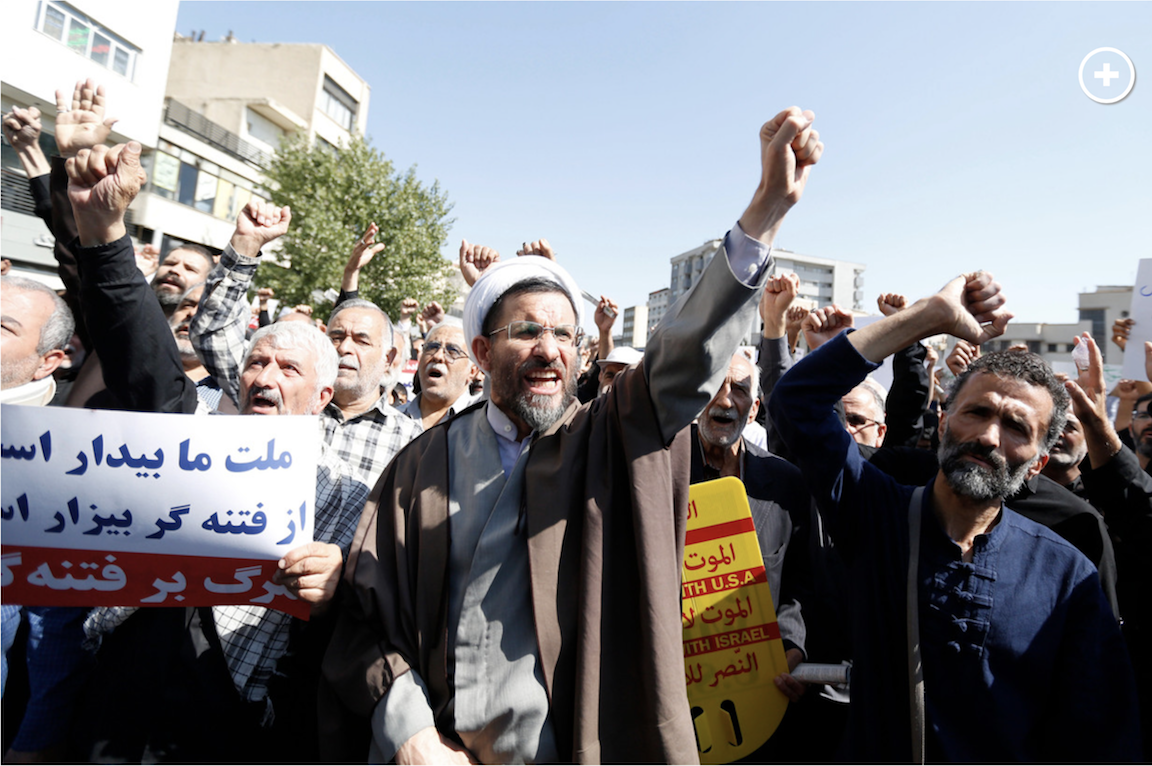 If Denmark and other EU nations are now prepared to act forcefully against Tehran’s multinational hit squads, that would be a dramatic return to common sense.

Copenhagen has been a leader in the EU’s pushback against President Trump’s withdrawal from the Obama nuclear deal — even promising to cover any losses Iranian banks might suffer from US sanctions.

Whether Denmark is doing a full about-face remains to be seen. Even the Trump administration reportedly may not demand Iran’s removal from the SWIFT international money-transfer system as part of the new sanctions to be unveiled Monday.