Four recent cases of alleged Interpol abuse shows several areas of both strengths and weaknesses of the agency. The agency typically deals with only ordinary crime, but the abuse occurs when used for political, racial, religious, or military purposes. 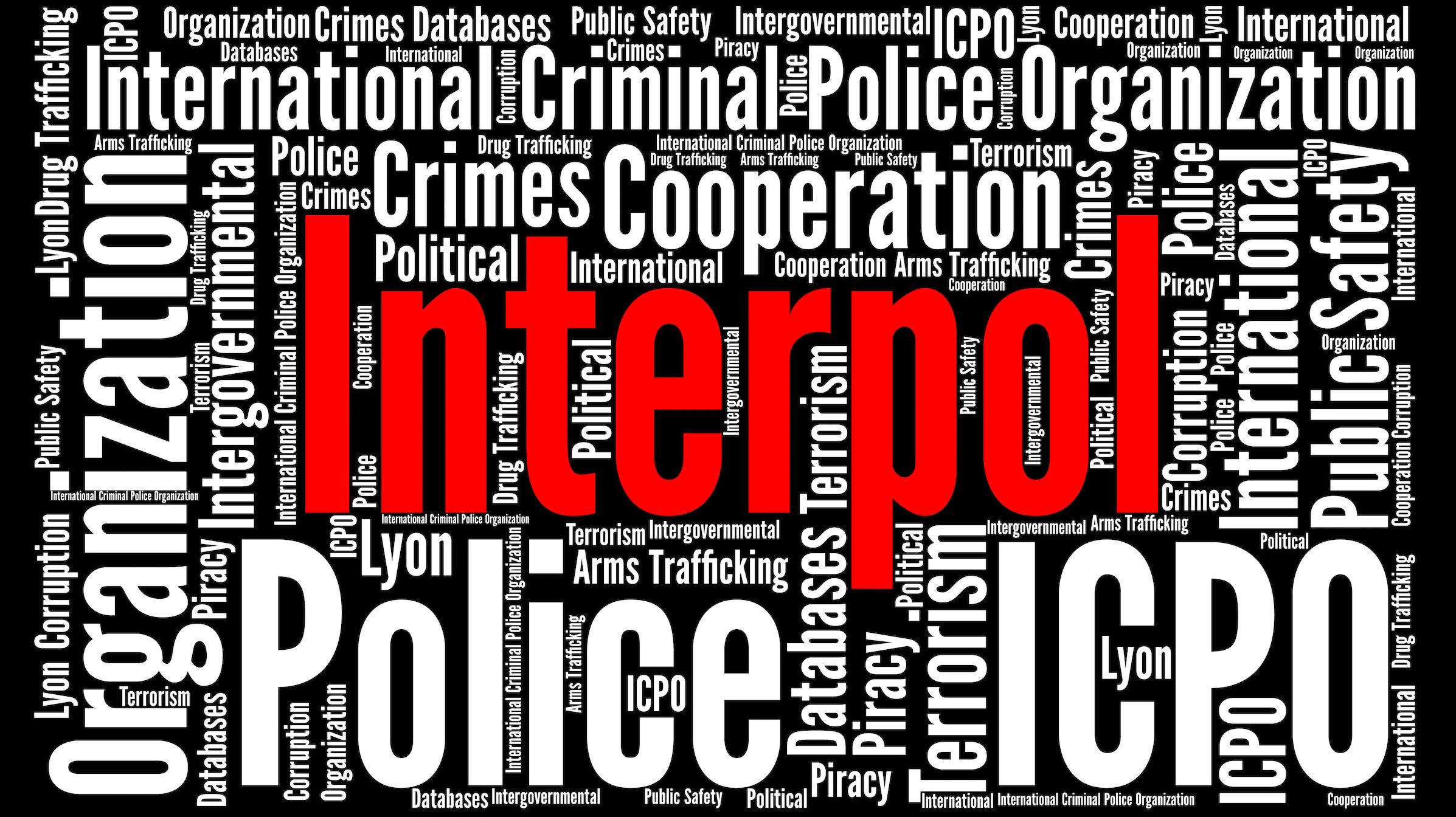 If the Monitor has reported correctly, Interpol has made the right call. But the need to make the call just points out the problems inherent in admitting the Authority. First, analysts who pointed out that the Authority was virtually guaranteed to attempt to use its membership to harass Abbas’s opponents have been proven entirely correct. Second, while it is all well and good to turn down Red Notice requests on Dahlan, Interpol has not turned down Red Notice requests on his associates. Now, I carry no candles for these people; they are likely just as corrupt in their way as Abbas himself. But nonetheless, Interpol’s rules are the rules. Those requests should have been rejected as well.

Source: Interpol Abuse By Palestinian Authority And Others Shows Strengths And Weaknesses Of The System | Forbes

The Great Awakening is the theme we want to see manifest. Believers are all talking...More