Michael Van Vlymen shares an encouraging word, including a dream and a vision he had regarding our nation. He describes his dream and shares what the Lord spoke to him about it, which relates to standing in the gap and intercession. 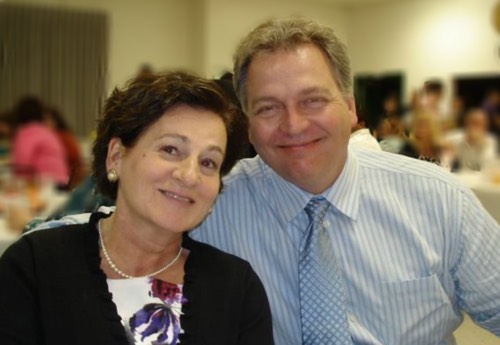 After coming out of the dream, the Lord spoke to me about it. He told me that we, as Believers who are praying and interceding for our nation, are literally standing in the gap and holding a place for the righteous to come and take their place to lead. The Lord told me that what I was seeing in this dream was the present reality. God’s people are praying.

I further felt in my spirit that even having been shown this, we are not to get complacent, but rather continue to be vigilant to uphold our nation and our leaders in prayer.

“Confess your trespasses to one another, and pray for one another, that you may be healed. The effective, fervent prayer of a righteous man avails much.” (James 5:16 NKJV)

Source: Interceding For Our Nation: Saving A Place For The Righteous | The Elijah List

No Comments on "Interceding For Our Nation: Saving A Place For The Righteous"