The Washington Free Beacon: In a radio interview with colleague Rep. Sean Duffy (R., Wis.), Rep. Devin Nunes (R., Calif.) discussed several things. He blasted the FBI, the Department of Justice, as well as media whose efforts have lended to obstructing the Trump probe, and believes this is a strategy to help put more democrats into Congress. 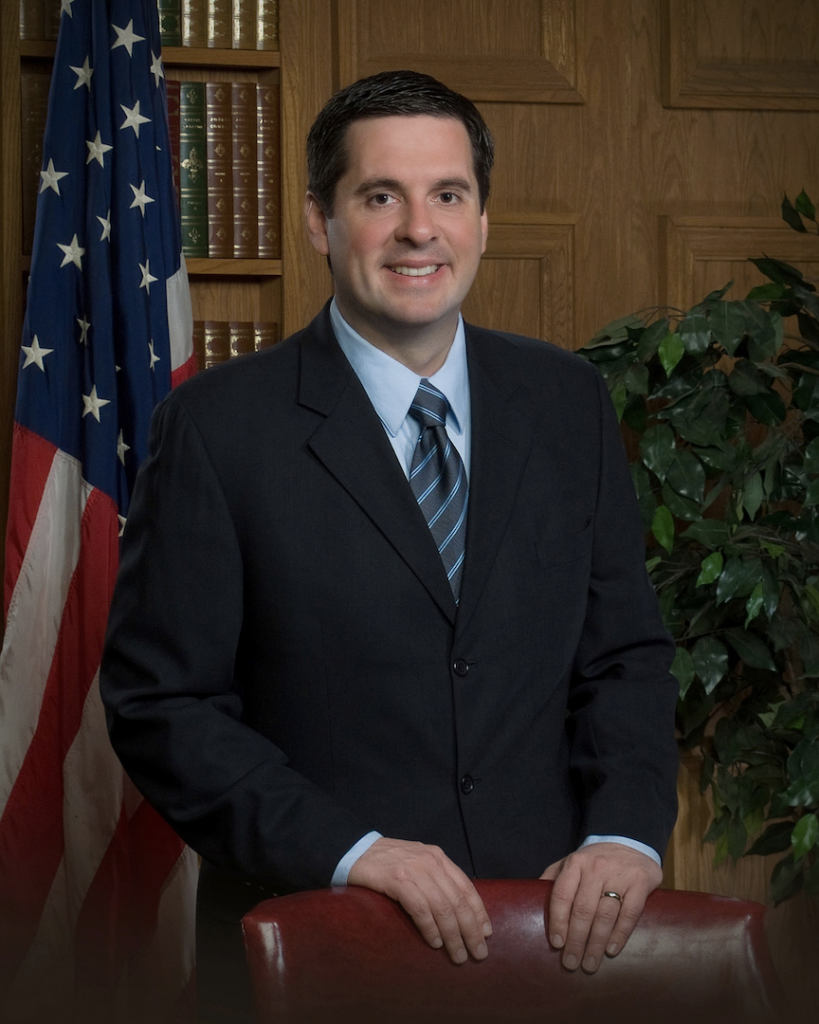 Excerpt from The Washington Free Beacon:

Nunes called the investigation into the Trump campaign unprecedented and an abuse of the American intelligence and security networks.

“After seven or eight months of stonewalling, we realized they [the FBI and DOJ] had no intelligence in the opening of that investigation,” Nunes told Duffy.

In a different media environment, these revelations would have been front-page news, but have largely been ignored by the U.S. media, which Nunes views as working to oppose Trump at all costs.

“If the shoe was on the other foot, and this is what’s so bad and so corrupt about the media, and why I’m so worried about the future of our country, because without a free and fair and open media we have a major problem in this country,” Nunes said. “The media is what we count on to bring the transparency to government.