Breitbart: A new report suggests an imminent Inspector General (IG) report may rule that FBI and Justice Department officials broke the law in their handling of the Hillary Clinton email investigation. Those who have been invited to review the report will have time to respond and then a compilation of all will be put into a final report which could be released by the end of May. 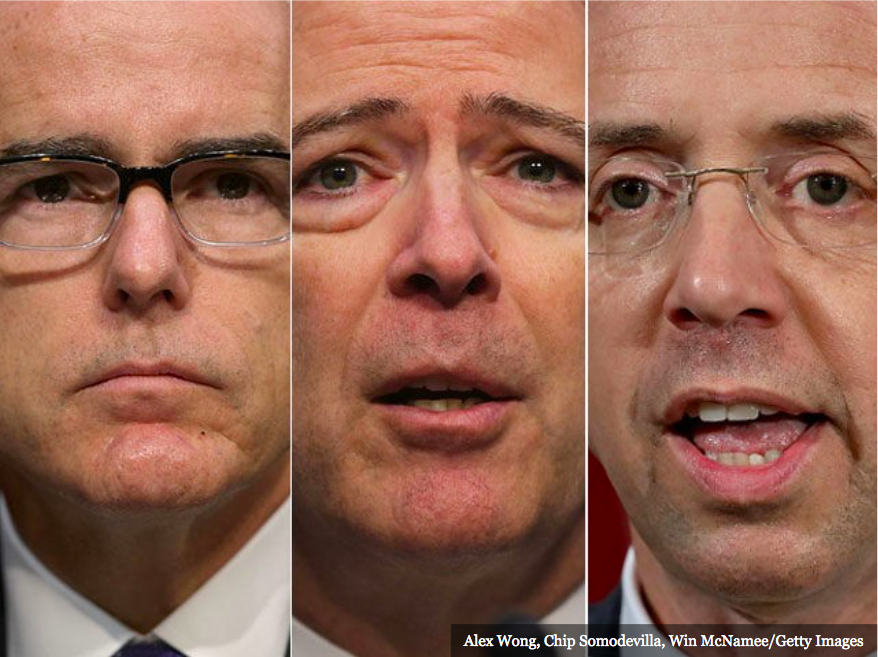 Investigative reporter Paul Sperry said Thursday that Justice Department Inspector General Michael Horowitz has “found ‘reasonable grounds’ for believing there has been a violation of federal criminal law in the FBI/DOJ’s handling of the Clinton investigation/s,” adding that the top watchdog official has “referred his findings of potential criminal misconduct to Huber for possible criminal prosecution.”