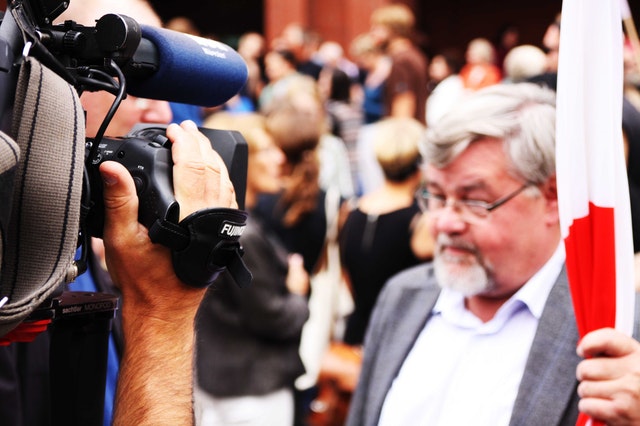 I’m flying right now from Montreal to Dallas. I’m at 30,000 ft. Ah the wonders of technology.
Here’s the inside scoop on what’s happening behind the scenes in the Mueller investigation. Looks like his team is targeting Paul Manafort.

BuzzFeed News (the leftist media group that helped leak the fake dossier about Trump) has learned specific details that approximately 13 wire transfers done by Paul Manafort are being investigated.
All of which took place between 2012 and 2013.

Evidently, CNN and Buzzfeed do not recall that Trump did not run till 2015 and hired Manafort for 3 months in 2016… so this is all nothing more than a convoluted effort by Mueller to come up with something, anything in fact.

Mueller has to deliver some convictions so that they can justify continuing the funding on the “Russia Investigation.” They will threaten Manafort in order to get him to turn some sort of evidence in on Donald Trump. The most they will get is some smoking gun about Trump giving the green light to get dirt on Hillary and her missing emails. It won’t go where the Democrats want it to go – but the Podesta partnership! Well, that will open up a whole new chapter.