Earlier this week, thousands of teens and more gathered with eager, youthful excitement at London, England’s O2 Arena. Many could be seen adorn with various tattoos, dressed for the summer heat as though it was for a secular pop concert. Surprisingly, that was not the case. This group of twenty-somethings and younger were gathered to listen to one of Hillsong London’s Pastors. 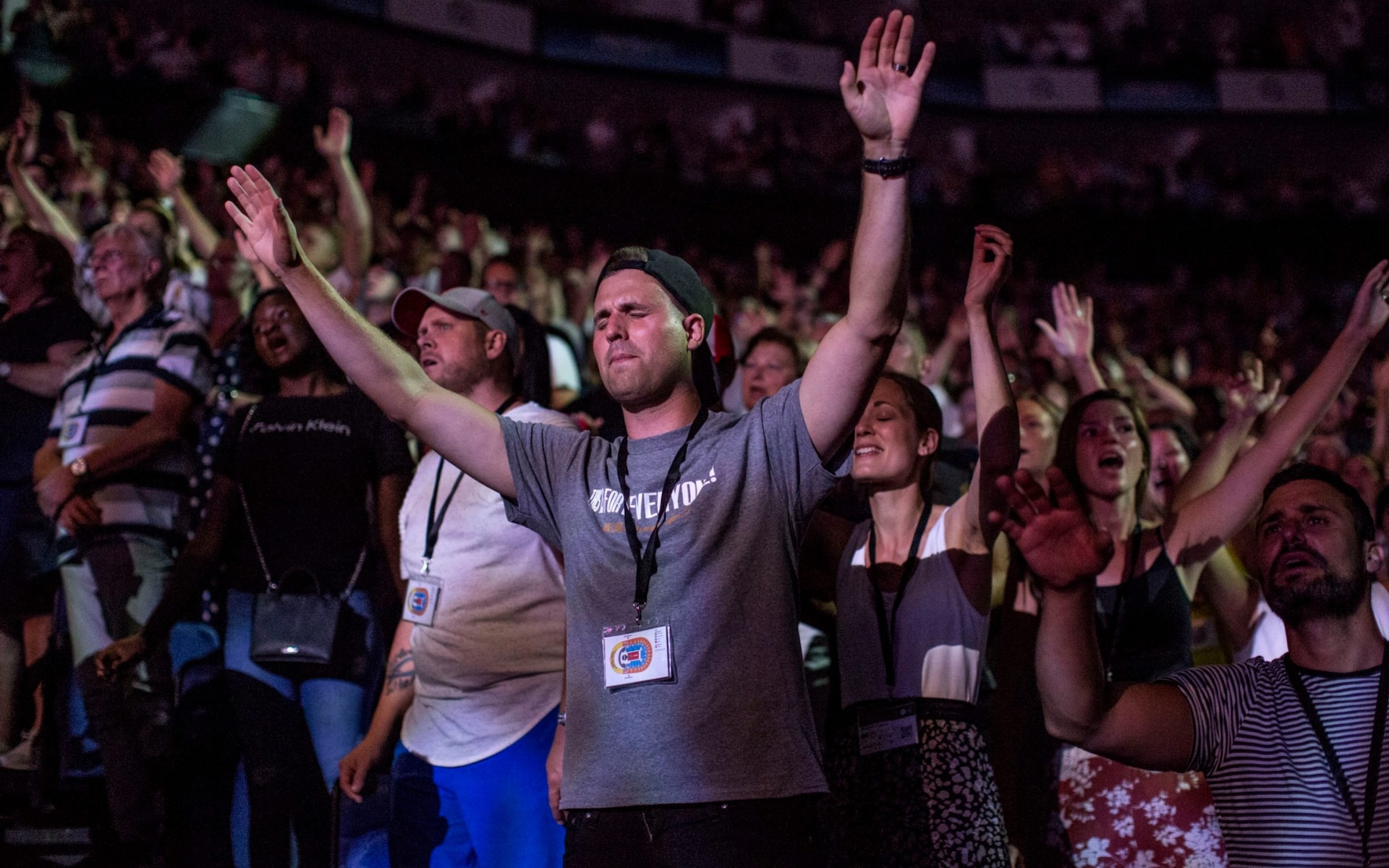 In London, its leader Gary Clarke resides in a luxury apartment owned by the church currently estimated to be worth £2.5m. “The church bought it as an investment,” the 59-year-old says. “We call that smart because we can sell it to put into a building project. It’s no different from any Church of England manse in central London, but when you’re new on the block and people perceive you as different, it leaves you open to people criticising.”

Hillsong also adopts a strict stance on homosexuality. In a 2015 blog post, Brian Houston stressed while the church welcomes all people “clearly, we do not affirm a gay lifestyle, and because of this, we do not knowingly have actively gay people in positions of leadership, either paid or unpaid”.

Source: Inside Hillsong: Hollywood’s Evangelical Megachurch That Is Taking London By Storm | The Telegraph

No Comments on "Inside Hillsong: Hollywood’s Evangelical Megachurch That Is Taking London By Storm"