A copper-alloy stamping ring was found 50 years ago excavation in Herodium near Bethlehem. The inscription has been unknown, however, until now. It is believed to have belonged to Pontius Pilate the Roman prefect, who sentenced Jesus to die by crucifixion. 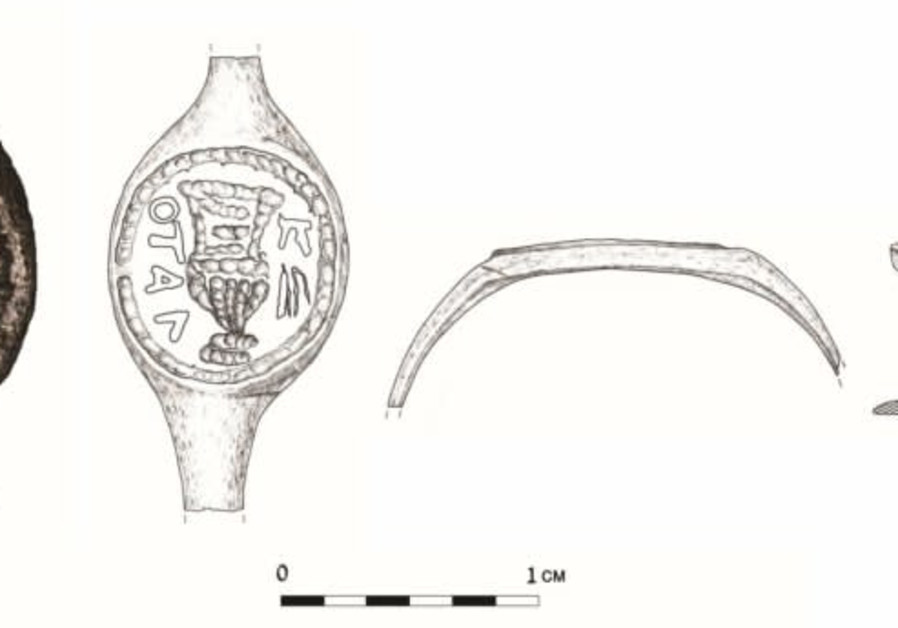 Pilate’s role in the narrative of Jesus is instrumental in that he is often posited as the secular opposite, and absolves himself of wrongdoing in the execution. Other material evidence, including epigraphic and numismatic evidence of Pilate, have pointed scholars to conclude that Pilate was a promoter of Roman religion in the form of the imperial cult. While he did appear to be particularly threatening toward Judaism specifically, scholars have argued Pilate focused on an agenda to advance the Roman imperial cult, particularly in Judea.

According to the ancient historian Josephus and canonical gospel accounts, Pilate lobbied for Jesus to be spared his eventual fate of execution, but eventually gave in to public demands for his death. He had famously sought to avoid personal accountability for Jesus’s death, as is seen in the Gospel of Matthew with the symbolic “washing of his hands.”

Shifting The Atmosphere Over Our Cities From Fear To Faith

Wanda Alger shares that she awoke one morning recently and heard the Lord say, "Pray...More

Iraqi Christian Survives Being Burned Alive By ISIS 3 Times: ‘[Jesus] Spoke To Me’

A miraculous story of an Iraqi Christian is being shared in an upcoming documentary produced...More

No Comments on "INSCRIPTION REVEALED ON RING OF JESUS’S KILLER"