As the popularity of Christianity continues to grow in China, the Communist Party has increased the religious persecution. More and more churches are being closed, Early Rain among the latest, and considered the worst crackdown on religion since China’s Cultural Revolution. 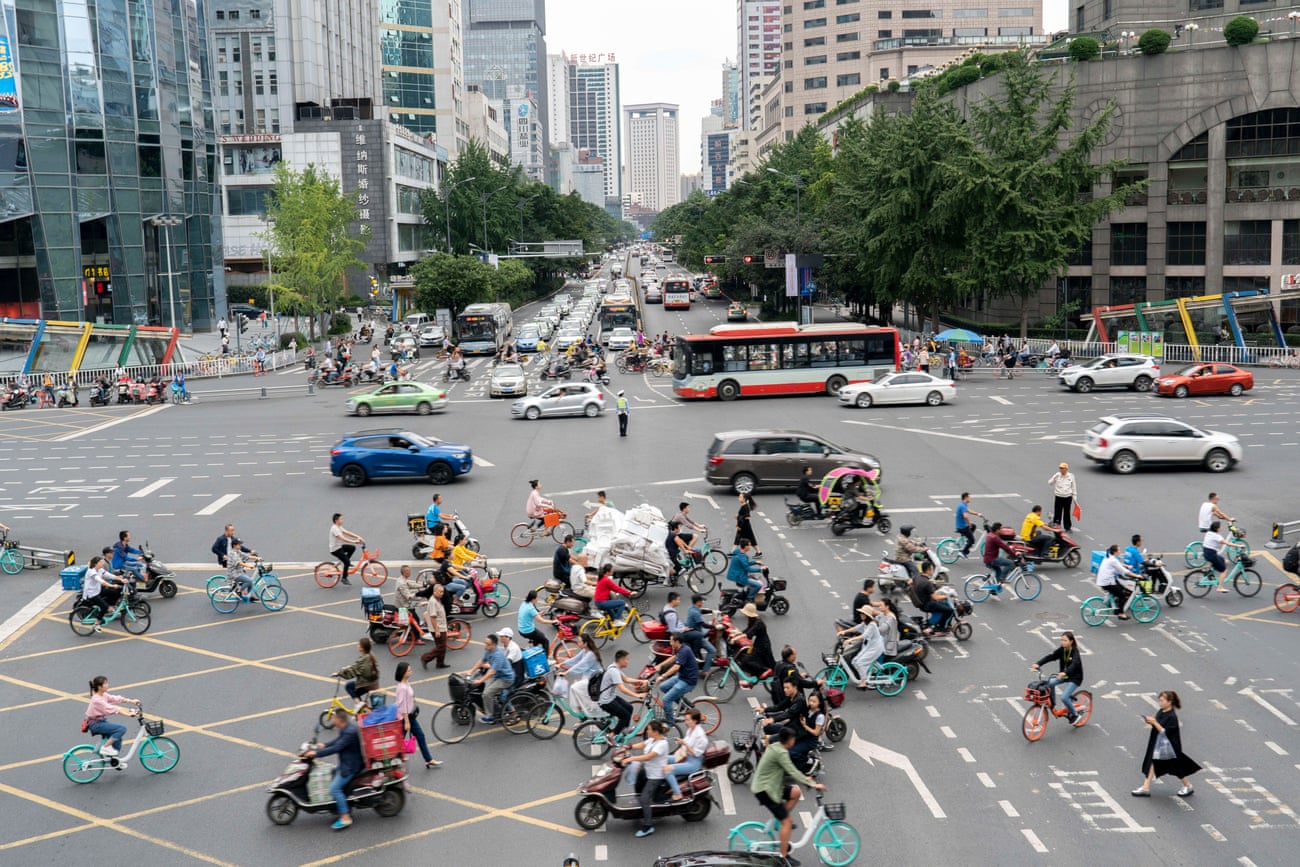 Over the past year, local governments have shut hundreds of unofficial congregations or “house churches” that operate outside the government-approved church network, including Early Rain. A statement signed by 500 house church leaders in November says authorities have removed crosses from buildings, forced churches to hang the Chinese flag and sing patriotic songs, and barred minors from attending.

Churchgoers say the situation will get worse as the campaign reaches more of the country. Another church in Chengdu was placed under investigation last week. Less than a week after the mass arrest of Early Rain members, police raided a children’s Sunday school at a church in Guangzhou. Officials have also banned the 1,500-member Zion church in Beijing after its pastor refused to install CCTV.

No Comments on "In China, they’re closing churches, jailing pastors – and even rewriting scripture"