The biggest criminal justice reform bill in a generation is currently being debated in the U.S. Senate… and I’m counting on you to help Faith & Freedom make sure the H.R.5682 -FIRST STEP Act passes.

Sign The Letter President Trump supports this bill–because he knows that it will lower crime, increase public safety, and strengthen families.

But too many Senators are, unfortunately, still on the fence.

That’s why I hope you’ll take just a moment to SEND A NOTE TO YOUR SENATOR–and urge them to vote yes on the FIRST STEP Act, and do what’s right for our nation.

Because there’s so much misinformation out there, let me be clear about what the FIRST STEP Act doesn’t do:

DOES NOT reduce sentences at all–all convicts will still have to serve out their entire sentences.

DOES NOT reward any violent criminals, who will be completely unaffected by this bill.

DOES NOT award undeserving inmates: each offender will be judged individually on a case-by-case basis.

Instead, the FIRST STEP Act will help non-violent offenders get back on their feet:

ALLOWS non-violent criminals to earn “credits” for participating in educational or vocational classes and faith-based programs.

Those credits will, in turn, let them serve the final days of their sentences in lower-security facilities like halfway houses, so they can begin rebuilding their lives while still in custody.

PROMOTES stronger family ties, by ensuring that non-violent offenders are placed close to their family networks and faith communities.

REDUCES crime: offenders who have stronger ties to the community and increased job prospects, as they will under the FIRST STEP Act, are less likely to break the law again.

The FIRST STEP Act is based on Christian and conservative ideas of personal responsibility and redemption. It’ll not only reduce crime across the nation for our families… but it’ll also give America’s inmates a real second chance.

This bill has already passed the House of Representatives, but like I said: we still don’t have the votes in the U.S. Senate.

Please SEND A NOTE TO YOUR SENATOR right away–and urge him to stand with President Trump and pass the FIRST STEP Act right away.

Thanks again for your help.

P.S. President Trump is poised to bring home the biggest criminal justice reform victory in a generation… but right now, we don’t have enough votes in the Senate to make sure this critical bill passes.

Will you SEND A NOTE TO YOUR SENATOR right away–urging them to stand with President Trump and pass the H.R.5682 -FIRST STEP Act now? 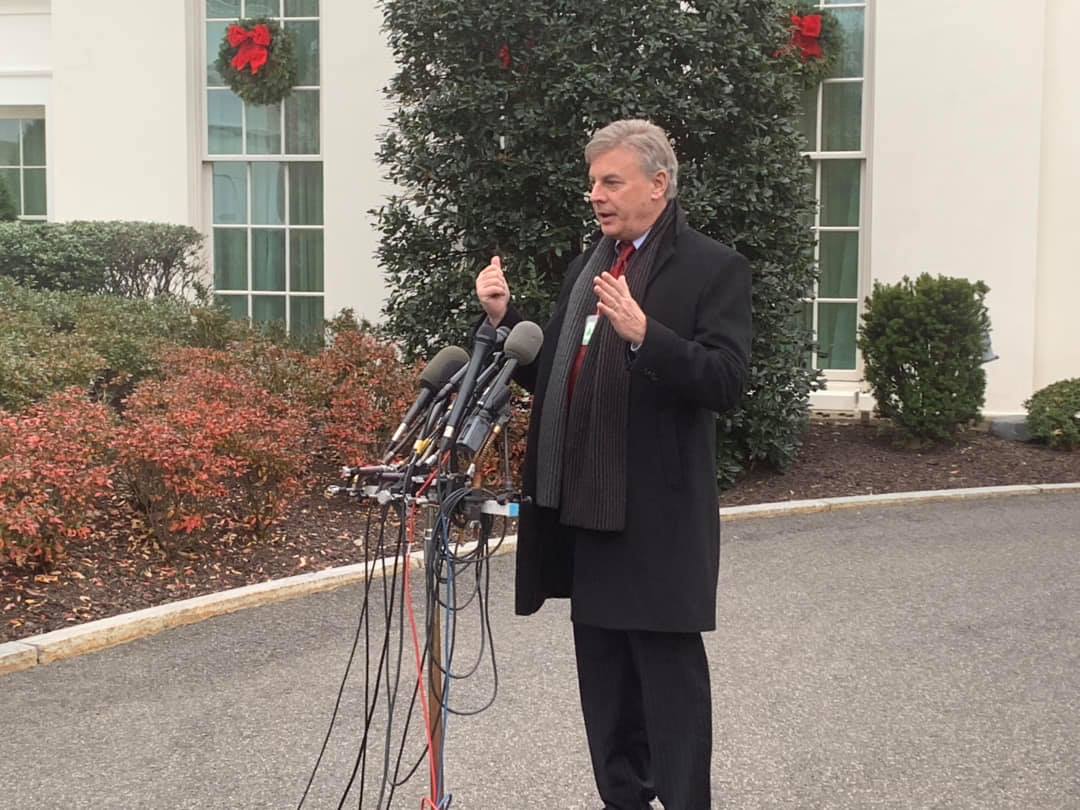