Watch closely what happens when you have open borders and chain migration in Germany. As a rule you have 24 months to assimilate a Muslim into a democracy. If you don’t make a successful transition you will end up with a people group who do not assimilate but instead become a competing culture within your democracy. This will drive the once flourishing economy into crisis as demands for benefits are paid to a people who do not identify as Germans first but Muslims living in Germany, irritated with the host country that does not deliver on its promise of economic blessing. 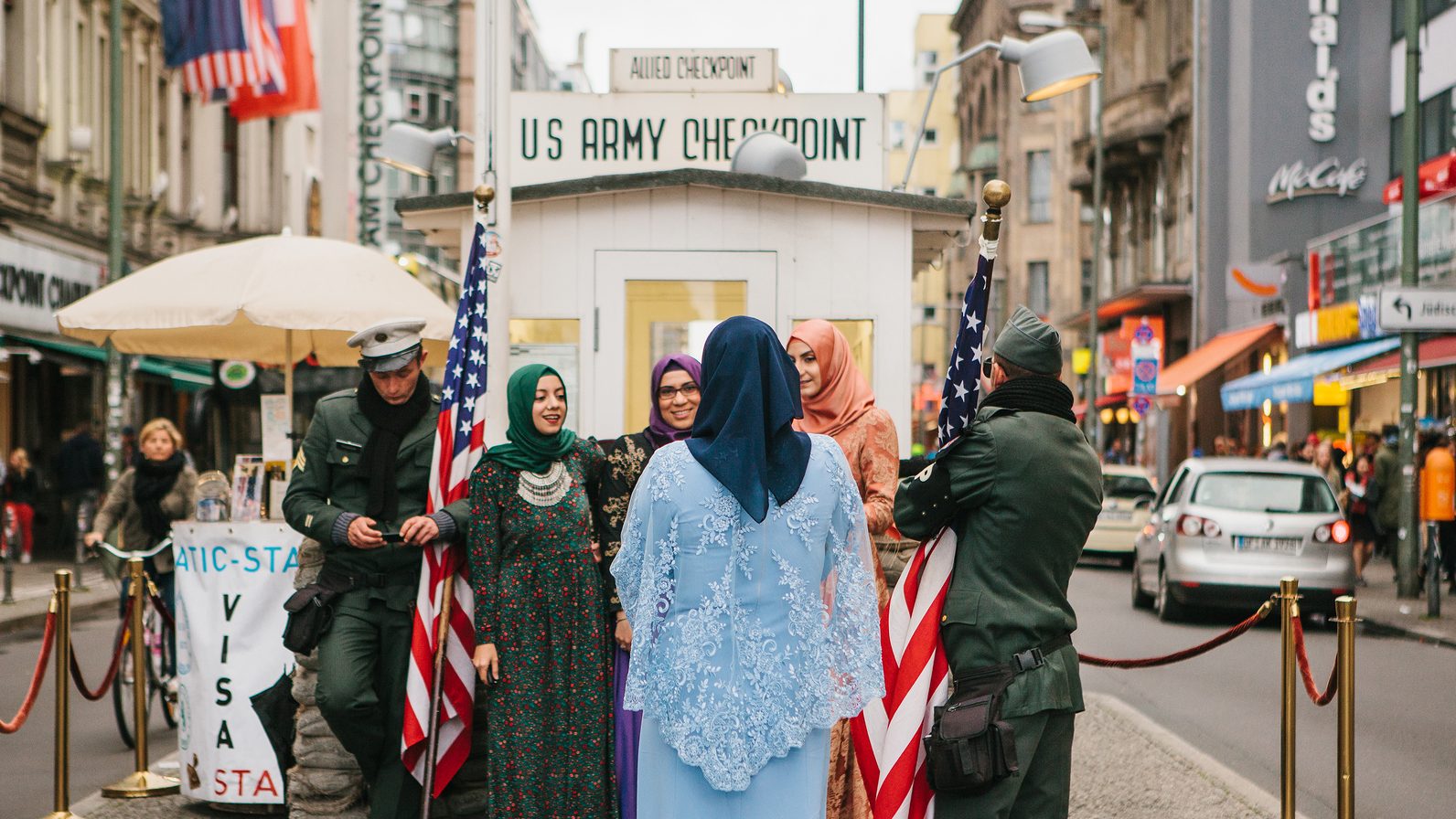 This is the world Soros and Democrats dream of. What could be their rationale? The remaking of the global order. The End Times.

Read The Article on the American Thinker.

No Comments on "Immigration Disaster Looms in Germany | American Thinker"