In a now-deleted tweet, Democrat Rep. Ilhan Omar (MINN.) stated that “a ‘merit-based’ immigration policy is fueled toward the Latinx community.” Her post drew criticism from Senator Ted Cruz for implying individuals from Latin America would not be competitive if the United States immigration system were based on merit. 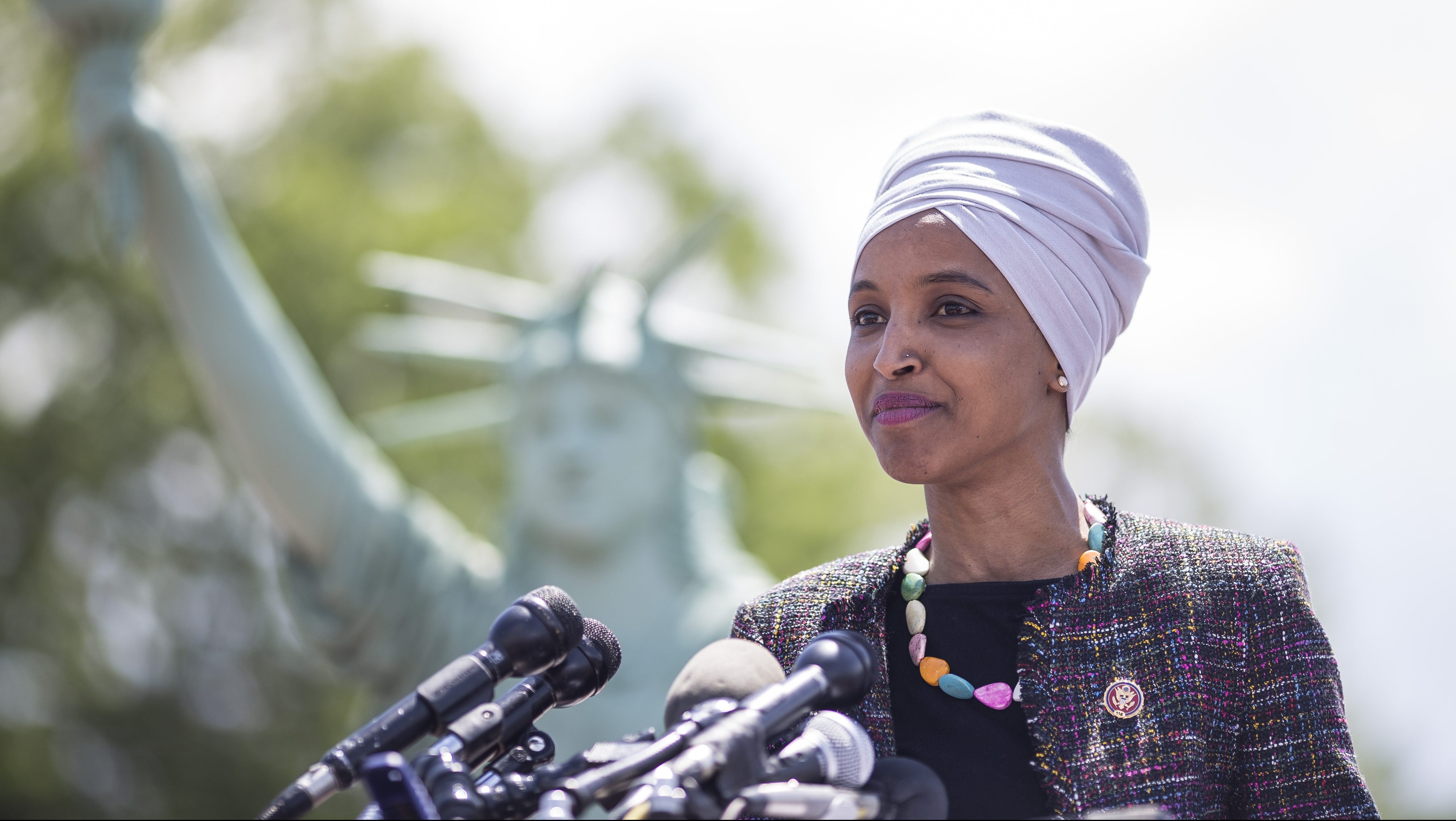 Republican Texas Sen. Ted Cruz fired back at Omar for implying that people immigrating from Central and South America were not as smart or skilled as people immigrating from other countries. “As the son of a Cuban immigrant whose Dad came to get a math degree & become a computer programmer, I’m troubled that Dems seem to believe Hispanic immigrants can’t qualify for skills-based legal immigration,” Cruz said. “Bringing in more scientists, engineers & doctors is good for US jobs.”

Source: Ilhan Omar Suggests Latinos Would Not Be Competitive In ‘Merit Based’ Immigration System, Ted Cruz Fires Back | The Daily Caller

No Comments on "Ilhan Omar Suggests Latinos Would Not Be Competitive In ‘Merit Based’ Immigration System, Ted Cruz Fires Back"