Democrat Congresswoman Ilhan Omar from Minnesota is in trouble again over something she posted on Twitter regarding Israeli influence in American politics. According to Omar, it’s about monetary influence and keeping U.S. civil servants towing the Zionist line. 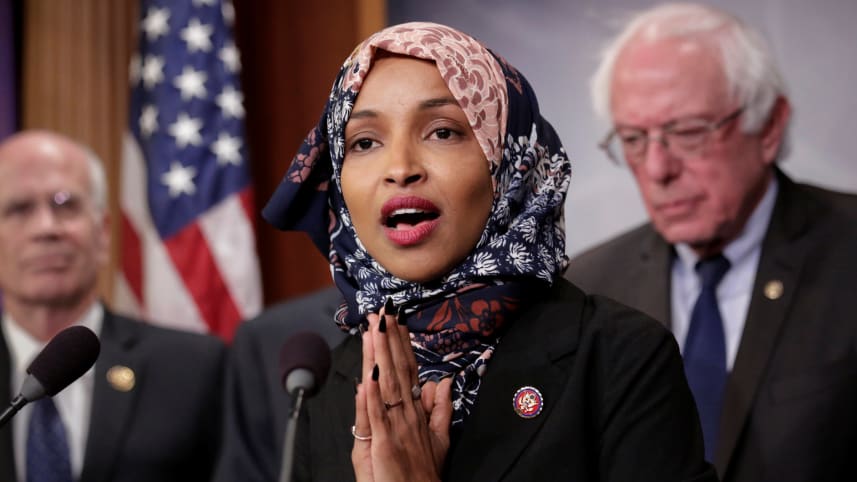 Beyond the offensive nature of the whole ordeal, Omar’s comments betray a serious misunderstanding about what makes support for Israel such a potent political current in the United States. Conspiracy theories often tell us what we want to hear, and it’s convenient to view one’s ideological rivals as mindless drones who can be activated on command or with payment. If only the puppet masters could be overthrown, the whole system would come crashing down. But the reality is more complicated, and it does the Palestinians no favors to embrace an overly simplistic outlook that sees American Israel lobby money as the lynchpin holding the occupation in place.