The group Amnesty’s behavior is typical of how a large number of people in the anti-racism world turn a blind eye to antisemitism. In the last year, the group has issued two reports on misogyny, racism and social media none of which mentions antisemitism. 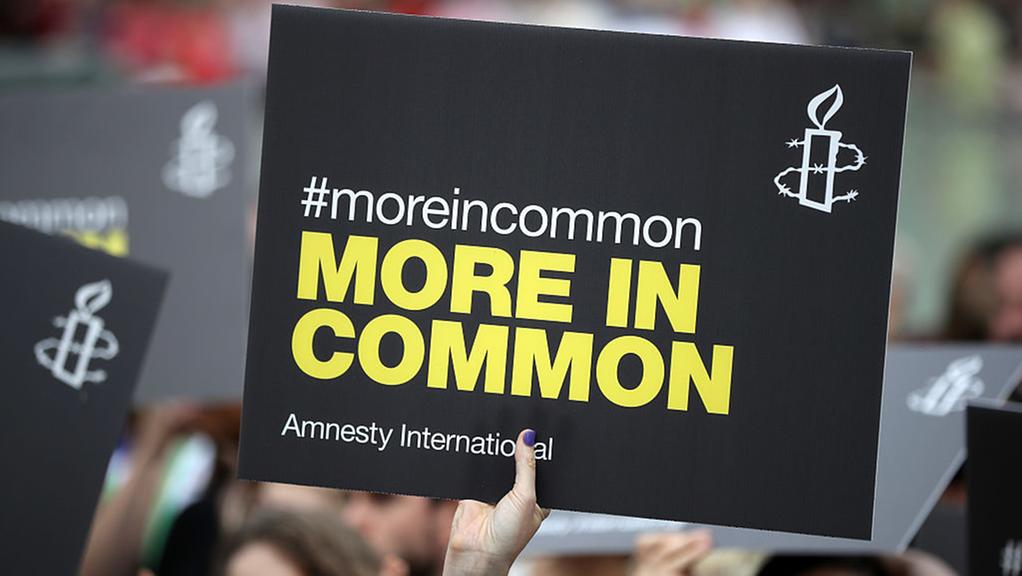 In these circles, the request that British Jews must condemn Israel as a trade for concern about antisemitism is seldom explicitly made, because such language would obviously stink of racism: but the stench of the demand is always lingering.

Ultimately, the strength of anti-Israel feeling simply overwhelms any desire to stand alongside mainstream Jewish communities and to meaningfully oppose contemporary antisemitism, a position that is encouraged by a noisy handful of anti-Zionist Jews who hold nothing but contempt for the concerns of their co-religionists.

No Comments on "Ignoring Antisemitism May Now Be Amnesty International Policy"