Gateway Pundit: The Inspector General report came out today with information showing that Andrew McCabe not only continued in the Clinton Probe – he never stopped even after he’d recused himself from the case! The information was NOT made public by the FBI either. Despite the contents of what the report shows, IG Horowitz maintains there is no political bias. 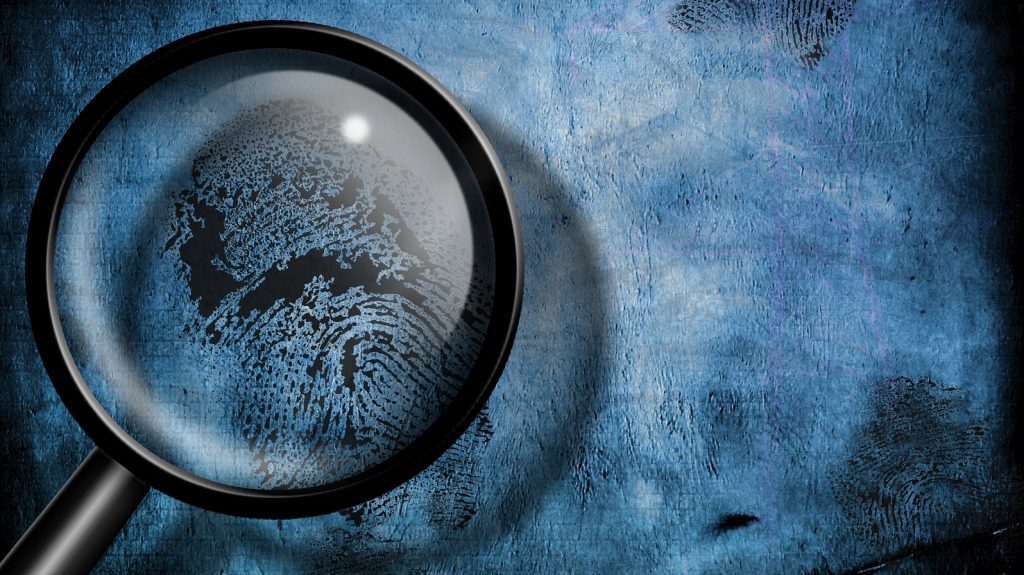 As previously reported, conservative watchdog group Judicial Watch obtained documents in November of 2017 showing Deep State Andrew McCabe didn’t recuse himself from the FBI’s email investigation of Hillary Clinton until ONE WEEK before the presidential election (Nov 2016) despite obvious conflicts of interest with his wife’s campaign donors. The IG found at least THREE instances where McCabe continued to involve himself in Clinton’s investigation even though he recused himself Nov 1st, 2016.

Source: IG Report: McCabe Continued To Involve Himself In Clinton Probe AFTER He Recused Himself For Conflicts Of Interest | Gateway Pundit

Firewall: America in Chaos, The New False Religion, And Deciding Our Future

The chaos gripping American is a sign that we are facing a moment of decision,...More

No Comments on "IG Report: McCabe Continued to Involve Himself in Clinton Probe AFTER He Recused Himself For Conflicts of Interest | Gateway Pundit"