During the latter part of the Presidential election in 2016, Hillary Clinton had responded on her social media to a claim by Donald Trump. Trump had said that the election hardware was rigged against him and refused to say whether he’d accept the results should he lose. Clinton felt that this was a threat to American democracy. 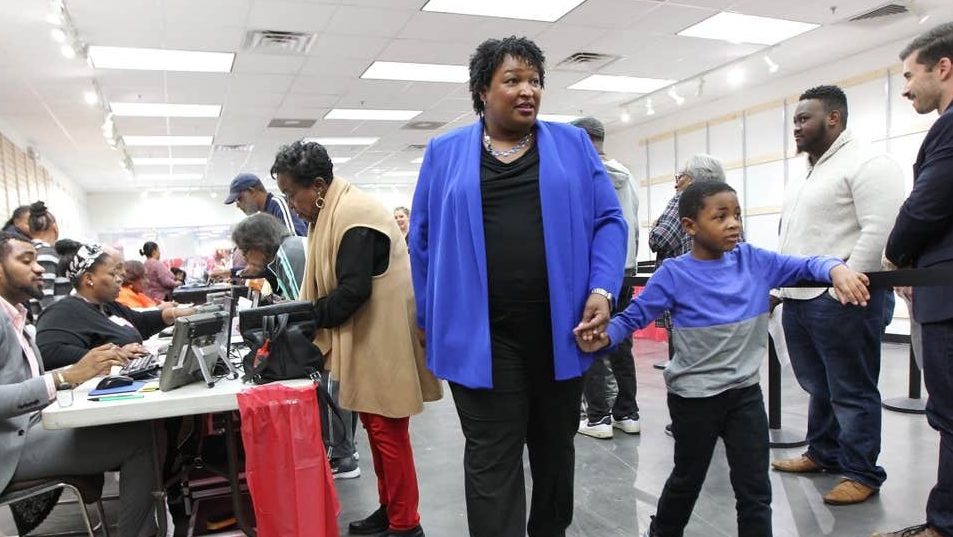 Source: If You Called Out Donald Trump For Dismissing Democracy In 2016, You Should Call Out Stacey Abrams And Mayor Pete Today | The Independent

No Comments on "If You Called Out Donald Trump For Dismissing Democracy In 2016, You Should Call Out Stacey Abrams And Mayor Pete Today"