Townhall: Justin Haskins who writes for Townhall wrote an op-ed of what he discovered regarding socialism. After being challenged by a European socialist party to find out what socialists really believe, he took three months reading, thinking, and writing various socialist articles and books. He was so unsettled by what he discovered that he joined together with a team of other pro-liberty people to create a website: StoppingSocialism.com, and wrote a new book, “Socialism Is Evil: The Moral Case Against Marx’s Radical Dream.” 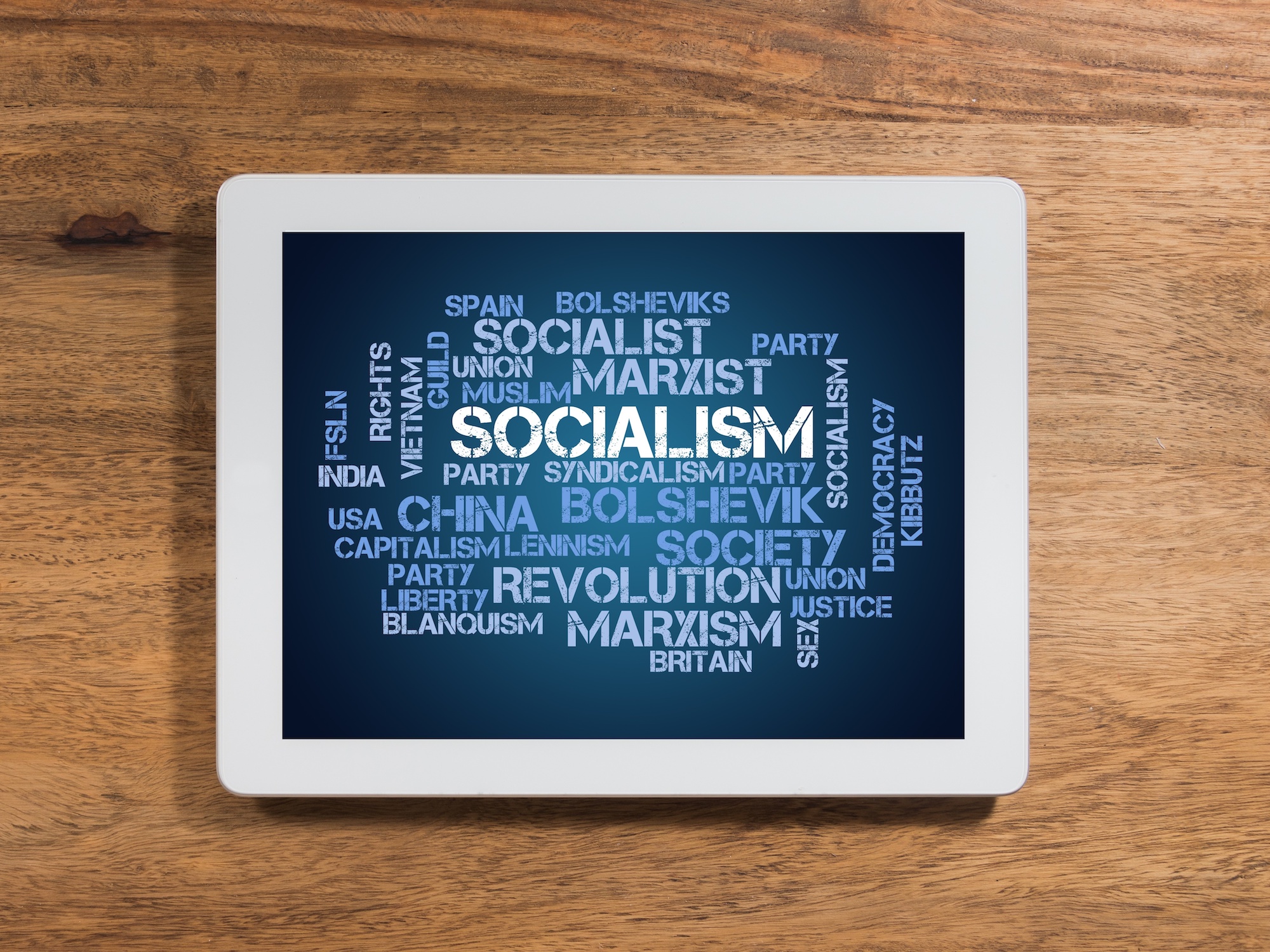 One of the more surprising things I learned is that most socialists don’t consider China, Venezuela, Soviet Russia, or North Korea to be real socialist or communist nations. In fact, many socialist writers say there has never been a truly socialist nation in the history of the world, because socialism in its fullest form requires there to be no classes, and in places like Venezuela, there are definitely classes: those who rule and tens of millions of impoverished citizens who are victimized by the rulers.

Source: I Spent The Summer Reading About Socialism—And It’s Even More Disturbing Than I Thought | Townhall