Prophet Charlie Shamp: He tells of an experience that took place originally in November of 2016 regarding of seeing two shakings coming out of Italy one of which had to do with the Vatican and the Catholic Church, the other regarding a tremendous earthquake.  He received an update just recently on May 19, 2018. 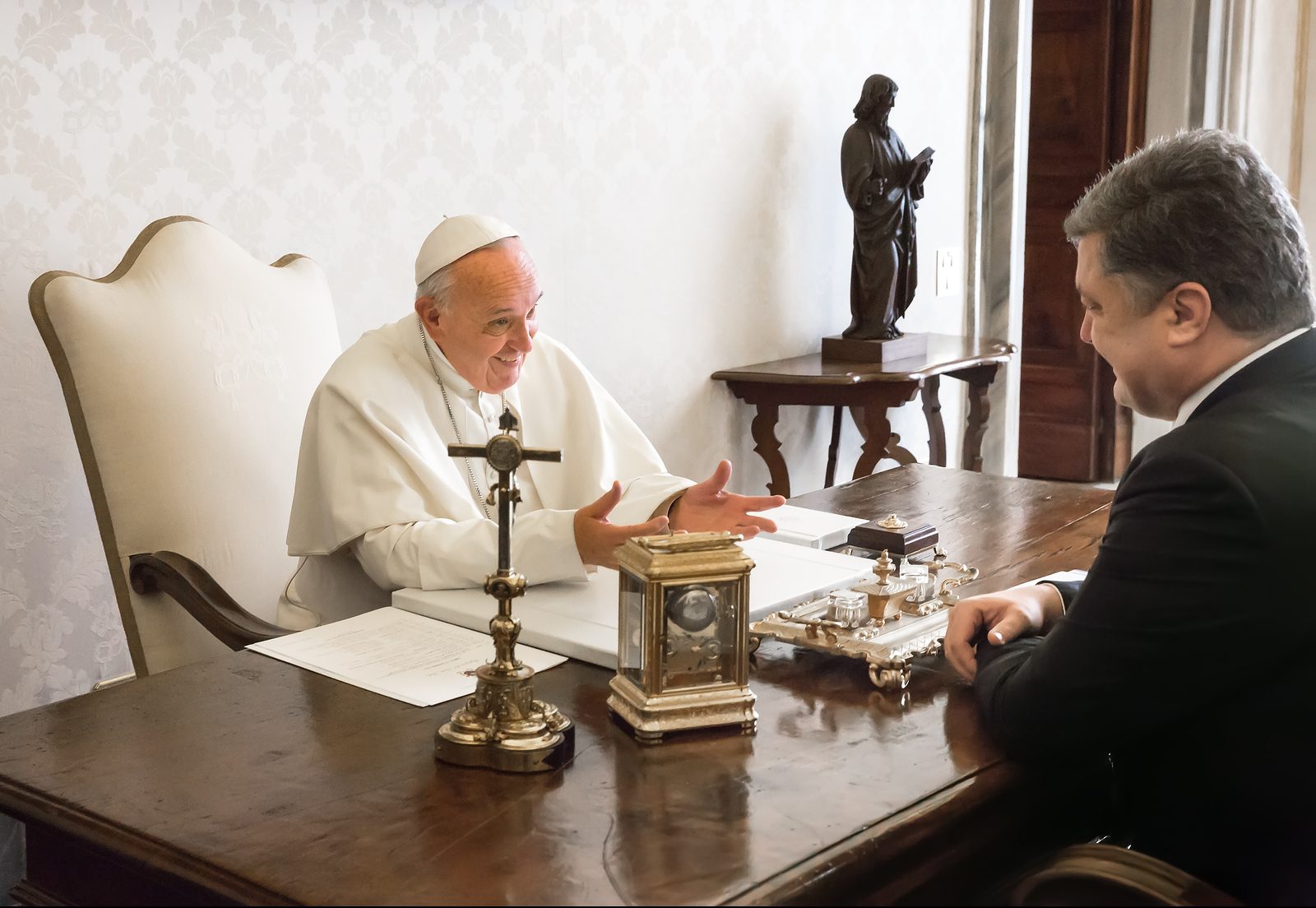 On May 19, 2018 I saw in the spirit the Vatican and St. Peter’s basilica. I looked and saw the Chair of Saint Peter and Pope Francis sitting upon the throne. He looked very sick in fact his health seemed to be deteriorating before my very eyes. He seemed deeply wounded and unable to recover, suddenly he stepped down and another took his place.

This newly elected Pope seemed very cunning and clever, claiming to carry the keys of the Kingdom, there was a youthfulness that made him attractive. His face seemed to be like stone, but claimed to be like a rock. I felt very uneasy about the sudden change and the one who now sat in the chair. My heart was greatly grieved at his sight as he appeared to have the face and body of a white goat, instantly my spirit was back in my living room where I was sitting just moments before.