Charlie Shamp: While in prayer, he had quite a visitation and the Lord showed him our country, the Whitehouse, our midterm elections and what was to come, including massive tsunami covering the United States. A move of God that will visit our government, cleaning out the corruption and a sign to come in this year’s midterms that will be breaking news. 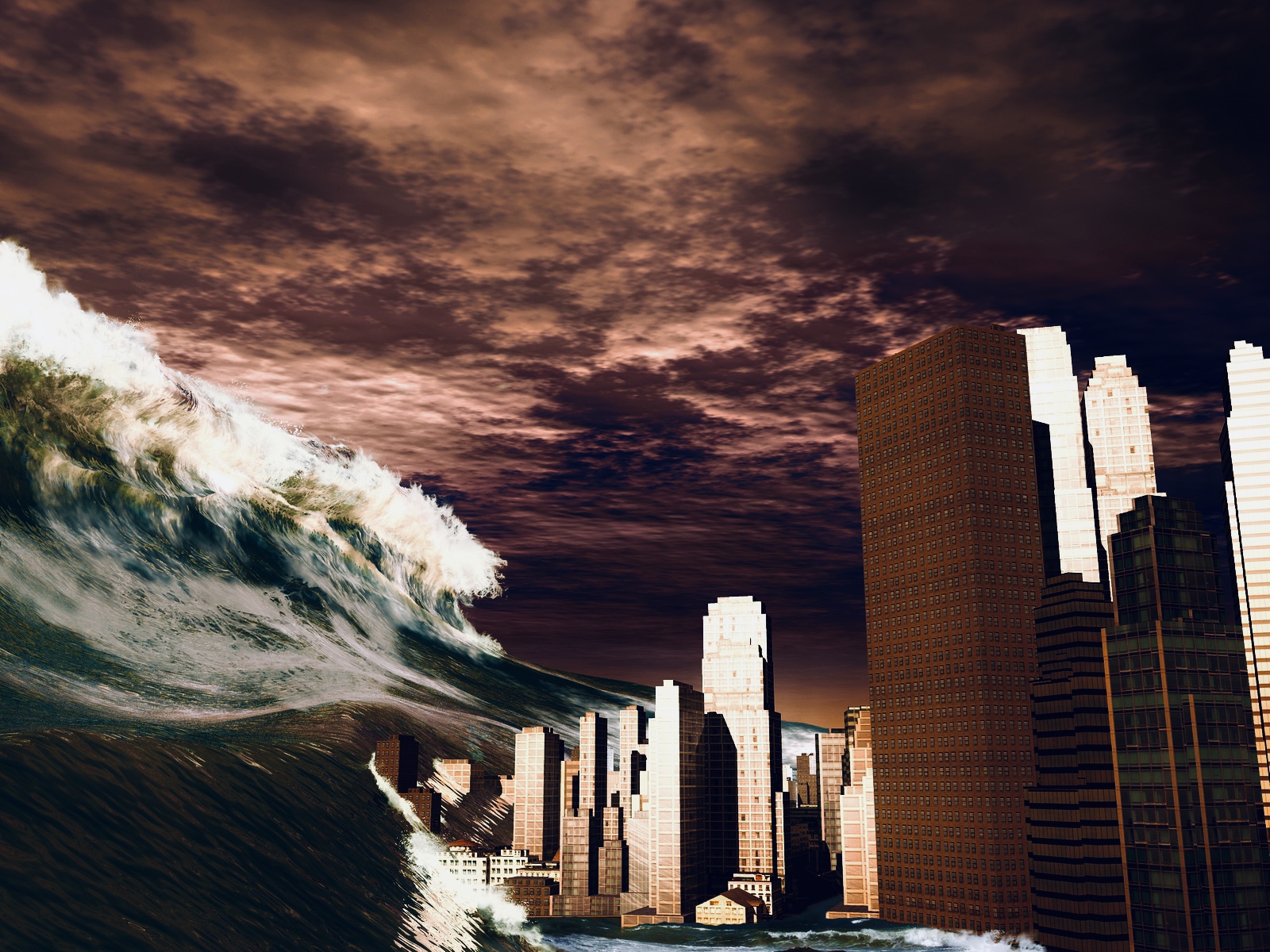 The Lord spoke to me again, “As a sure sign of these things coming to pass there will be a wave of conservatives elected during the midterm election in November 2018, it will be Breaking News. They will carry the House and the Senate and I will uproot, replant and rebuild the nation. I will tie the three branches of government together for a person standing alone can be attacked and defeated, but two can stand back-to-back and conquer. Three are even better, for a triple-braided cord is not easily broken. I will no longer allow your President to stand on his own. Even now I have called others to come along side and help bring the nation back from the dead and they will take their seats in the coming days.”

I saw the House of Representatives stay in the hands of the Republicans and will move much more to a conservative position. I could see into the Senate and saw the Republicans gain 9 seats, those that took their place were considerably more conservative then those who had previously been there.

1 Comment on "I Saw a Tsunami Hit The United States: Prophet Charlie Shamp"