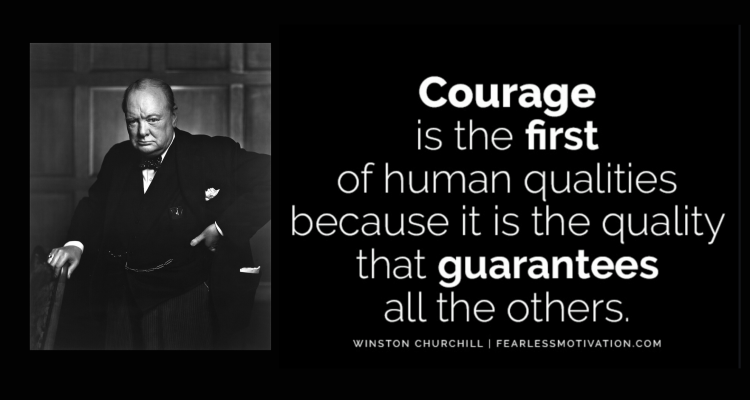 The truth is, this is a good country. It has flaws, but it is the nation Satan most wants to take down. Last month we were told Corona Virus was going to kill us because it was viral and being spread by anyone who has it even if they don’t have symptoms. Wrong. It’s the sick people coughing and sneezing who spread it. I myself repeated this message because it was drummed into the White House team I talk to. It is erroneous. We destroyed our economy because of so-called “experts” and the false Prophets of media.

Now we’ve had phase two of this national assault by the gates of Hell. An explosive race incident has triggered a COVID type of anger contagion. It is a politicized race pandemic with so-called “experts” again. People, again we are sucked into the vortex. We destroyed our cities because so-called “experts” and the false Prophets of media again manipulate our minds and hearts. The people living in violent communities need protection. Have we not just seen the destruction that is ready to be let loose in our cities? Two hundred ninety-two officers have been injured, and ten have been shot or killed. Why has Pelosi and Schumer been silent about this?

Do we really need to labor this point?
Yes.
Because ordinary people can be intimidated and manipulated and swept into terrible social and political uprisings, just ask Germany when the citizens turned on their Jewish citizens in the “night of broken glass.” Everyone who seeks to justify political and social mob anarchy is under the influence of the same spirit. It is AntiChrist Lawlessness, and media is the false prophet. This spirit of lawlessness is feeding a counterfeit great awakening. It is neither social or justice. It is an engineered social virus as deadly as something hatched out of a lab in Asia.

Gary Bauer says something interesting. Here it is.

We Must Hold The Line
Most rational people agree that defunding the police is simply insane. But some so-called “moderates” are moving to cut police budgets. That’s insane too. We can’t let that become the centrist position.
Our urban police departments are already having trouble recruiting officers. We need more officers, more training, and fewer officers working double shifts.
Any politician who declares their support for decreasing police budgets in these times should not be taken seriously as a rational individual to lead any branch of government at any level.
Sadly, three more officers were shot over the weekend. One was killed.
The Thin Blue Line must hold!
By the way, the assailant who stabbed one police officer in the neck and shot two others in New York yelled “Allahu Akbar” as he carried out his attack. That reminds me: Why hasn’t anyone reported on the role the sizeable Somali population of Minneapolis played in the riots that destroyed or damaged over 500 businesses in that city?
Keep in mind that the same forces that want to defund the police also want to defund the American military and disarm you as well. They would leave us defenseless against thugs at home and abroad.
What’s It All About Anyway?
We have been told that the demonstrations are about racial justice. That is certainly true for many good people who marched to protest the horrific death of George Floyd.
But it is revealing that the Lincoln Memorial, our monument to the Great Emancipator, was vandalized and had to be surrounded by National Guard troops to prevent further damage.
It is revealing that the World War II Memorial, dedicated to the men and women who defeated real fascists, was vandalized and had to be protected with armed guards.
It is revealing that the mob in London over the weekend called for burning down Western Civilization and attacked a statue of Winston Churchill.
The left wants to fundamentally transform America. Into what exactly? It wants to tear down Western Civilization. And replace it with what?
Yes, the culture war is very real, my friends.

No Comments on "I LOVE THIS COUNTRY"