Rush Limbaugh: Rush says he knows the name of the FBI spy and gives a cliff-notes version of what happened. Whose name pops up and is a constant in this story is George Papadopoulos. He’s the so called reason for the Mueller investigation to begin with. This is one heck of a cliff-notes version, he tells us ALL but the informants name; Rush did a great job of putting all the pieces that we know so far, together. 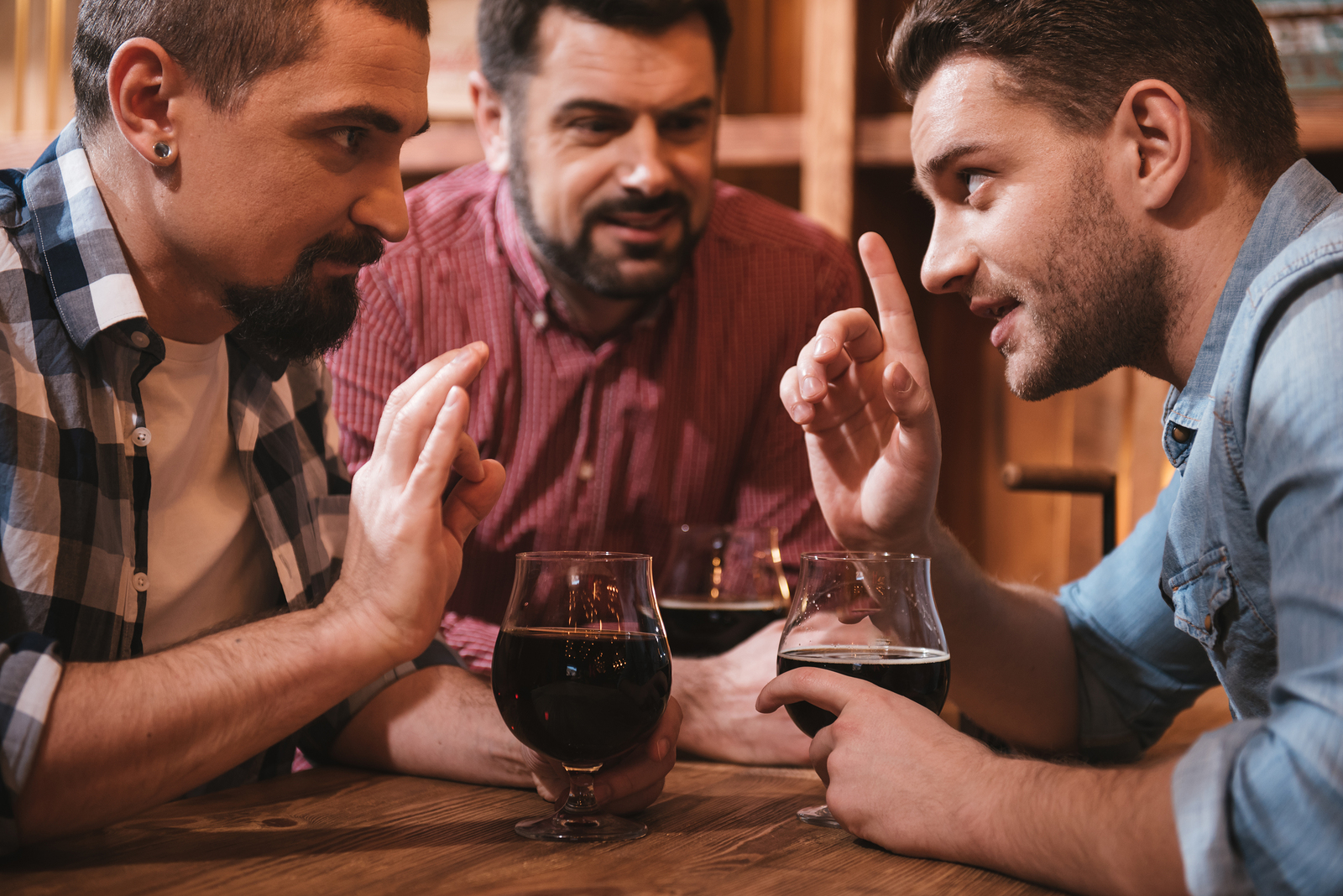 Private conversation. Attractive pleasant nice man holding his finder up and looking at his friends while telling them a story

So when he is summoned — and Papadopoulos himself says his invitation to write this paper and come to the U.K. and be given $3,000 came out of the blue. He couldn’t figure it out, why me, he was asking himself. But he accepted and he went over. He met with the informant, and during a conversation the informant said, “George, do you remember, does it ring a bell, the Russians have thousands of Hillary emails? Do you remember this?”

So now Papadopoulos is hearing it for the second time. But he doesn’t know that he’s talking to an informant for the FBI, a, quote, unquote, spy. So after that, the informant gets hold of the Australian ambassador and suggests to him that he meet Papadopoulos at a London bar, which happened. Papadopoulos gets liquored up, gets drunk, this is factually known, it’s been reported, and Papadopoulos starts bragging to the Australia ambassador, “Hey, did you know that the Russians have thousands of emails?”

Source: I Know the Name of the Spy the FBI Put in the Trump Campaign | Rush Limbaugh