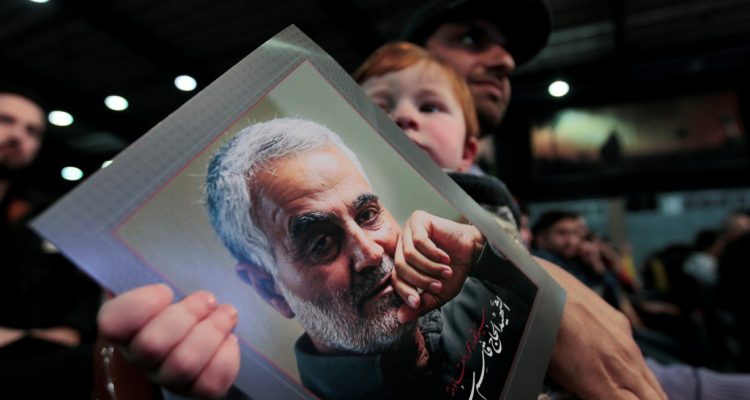 In an article published by Fariba Sahraei, a writer for the New York Post, shares his observations and experiences at the height of the European refugee crisis. Sahraei was sent by the BBC to capture stories of Middle Eastern migrants, many thousand of whom arrived on the shores of the Greek isles. One such migrant was a 15-year-old, Qassem, who was malnourished and clearly traumatized.

The story of Qassem, and what he shared, opened a window into activities of the Iranian regime and one military commander whose first name the boy shared — the late Gen. Qassem Soleimani. It wasn’t long before Sahraei realized he was gathering the first evidence that Iran was sending thousands of Afghans, many of them children, to fight in the Syrian Civil War.

Qassem told Sahraei that he had been drafted into the notorious Fatemiyoun Brigade, an all-Afghan unit led by Iranian commanders under Soleimani. The boy, was in fact, a survivor, yet haunted by terrors he’d experienced fighting a war he didn’t understand, for a country, Syria, that wasn’t his.

Qassem described how the Iranian recruiters treated the Afghan fighters as disposable. “Sometimes, we had no supplies, no water, no bread — hungry and thirsty in the middle of the desert.” The boy also shared a story of how one night, his brigade was surrounded in an orchard, taking fire from rocket-propelled grenades, and witnessed a friend blown up right in front of him.

Officials in Tehran had insisted they had only taken an advisory role in the war, up until early 2016. They also claimed that the Islamic Revolutionary Guard Corps was not involved in the activities of the Fatemiyoun Brigade. Sahraei says that everyone knew Iran supported President Bashar al-Assad’s regime, but that direct proof was scarce. 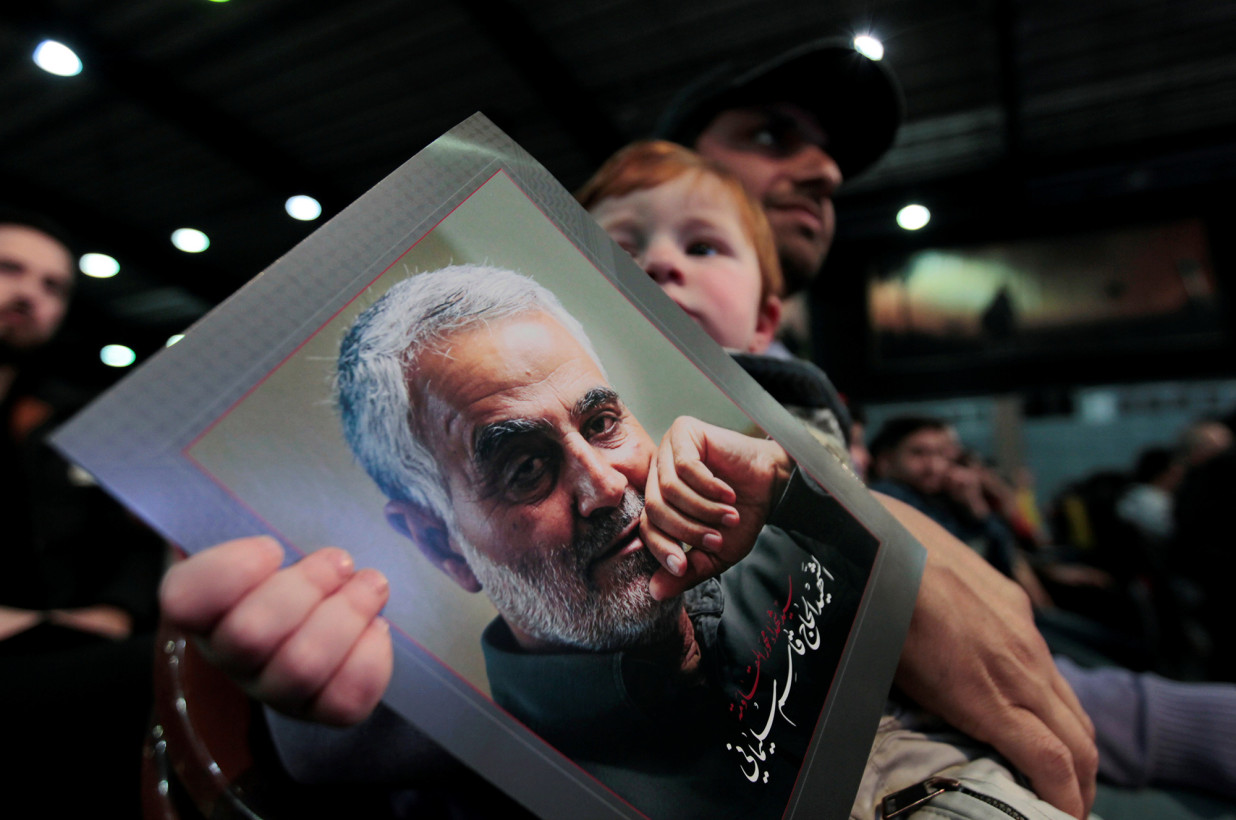