Real Clear Politics: Before Hurricane Florence made landfall in the Carolinas, President Trump tweeted cautionary advice to the people in its path. Media outlets like the Washington Post, however, were condemning the president and his performance with Hurricane Maria that went through Puerto Rico in 2017, to the extent that he was “complicit” for the current storm, Hurricane Florence. 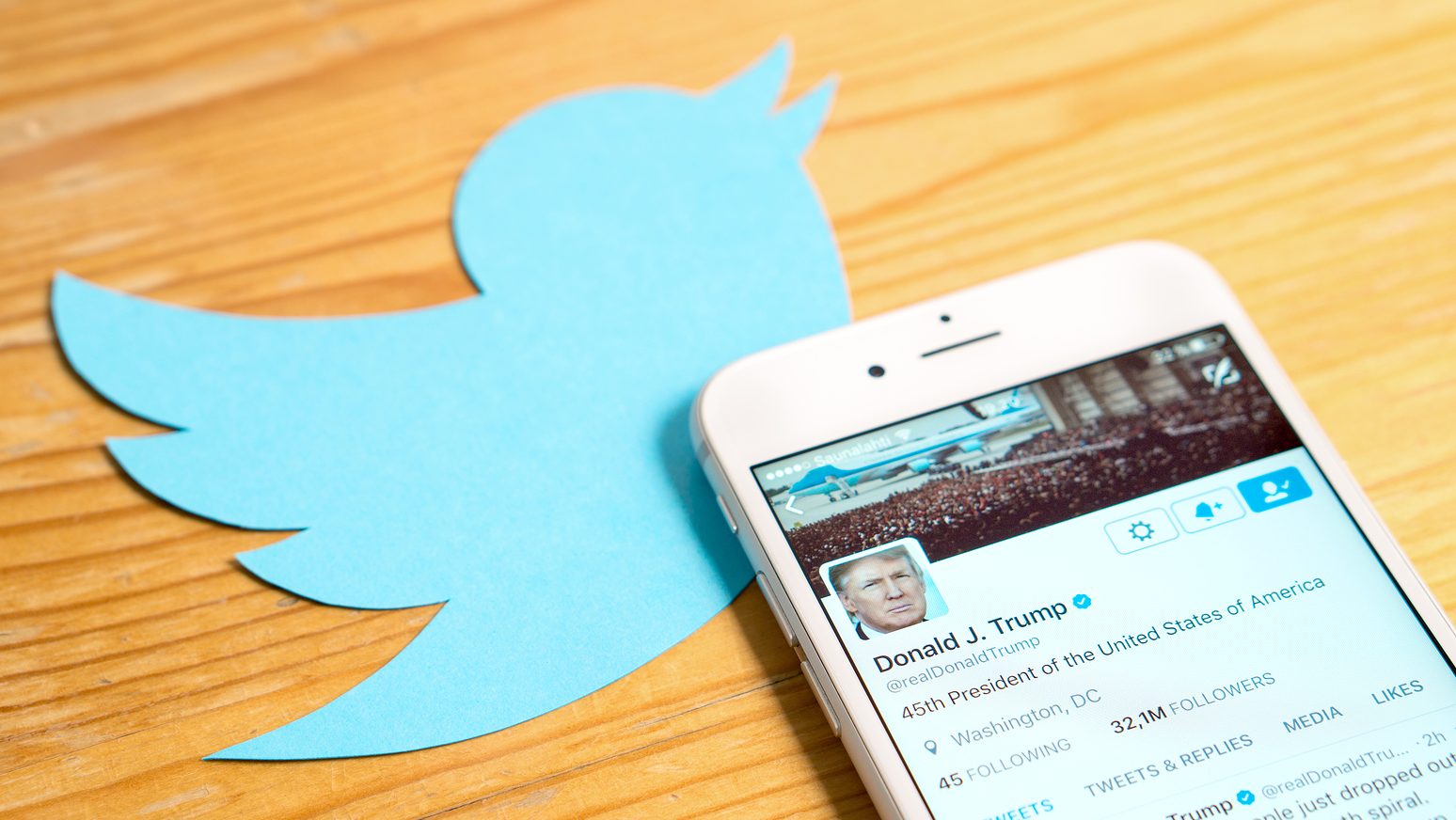 Experts in the field say that despite the dustup Trump’s tweets engender, they remain an effective means of communication, particularly in times of crisis or disaster. They reach a broad audience in real time and can provide urgent updates as events unfold.

“I think we’re at a point in time where social media has become the medium for getting out a message quickly and appropriately,” said Matt Anthes, CEO of SociallyMined, a data company that helps companies use social media platforms. He noted that Trump added more Twitter followers in one year than the Federal Emergency Management Agency, with its 713,000 followers, has in total.

“You can scale down and look at who are the followers of Trump that live in the Southeast quadrant that are going to be affected [by the hurricane] and use tools to micro-target them,” Anthes said. “That’s more effective than the FEMA alert system.”