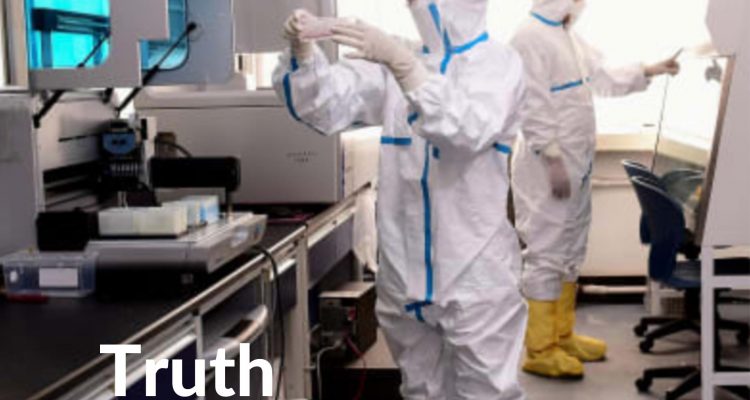 The risk of a new SARS-like pandemic was reported to the United States twice in 2018. It’s no longer classified as right-wing fiction–it’s a fact.

Senator Tom Cotton blew the whistle to a committee – “I would note that Wuhan, the province where the ailment was FIRST reported, has China’s only biosafety level 4 super laboratory that works with the world’s most DEADLY pathogens to include, yes, coronavirus,” Cotton said before the committee.
In 2018 U.S. officials sent scientists to Wuhan, and what they learned during their visits concerned them so much that they dispatched two diplomatic cables back to Washington. The cables WARNED about safety and management weaknesses at the WIV lab and proposed more attention and help. The U.S. taxpayers paid 3.7 million dollars into this research. We need to get more on this, don’t you think?
The first warning cable was obtained by Josh Rogan, a Washington Post journalist.
The question of the origin of the virus is still, however, being thwarted by China, even as they invest heavily into a propaganda campaign. What we do know is that a Chinese scientist was messing with some dangerous bat stuff. China knew this was pandemic material in December. The mainstream media do not want to cover this report.

IF MEDIA SAYS “NO” IT MUST BE “YES”
Check this out – the story is 19 hours old, but google the “China Lab” story and google has page after page after page of USA left outlets debunking this story.
Why is this important? Because the truth is still available to the seeker that looks in the opposite direction of the spirit controlling the dominant media narrative.
When the Awakening starts, they will slander us six ways from Sunday…but the truth will be found by those that seek it!

No Comments on "HUGE BREAKING STORY on CHINA LAB VIRUS"