The Chinese tech giant Huawei fired Weijing Wang, an employee who was arrested on suspicions of espionage. Huawei isn’t taking any chances on being connected even if nothing wrong was actually committed. 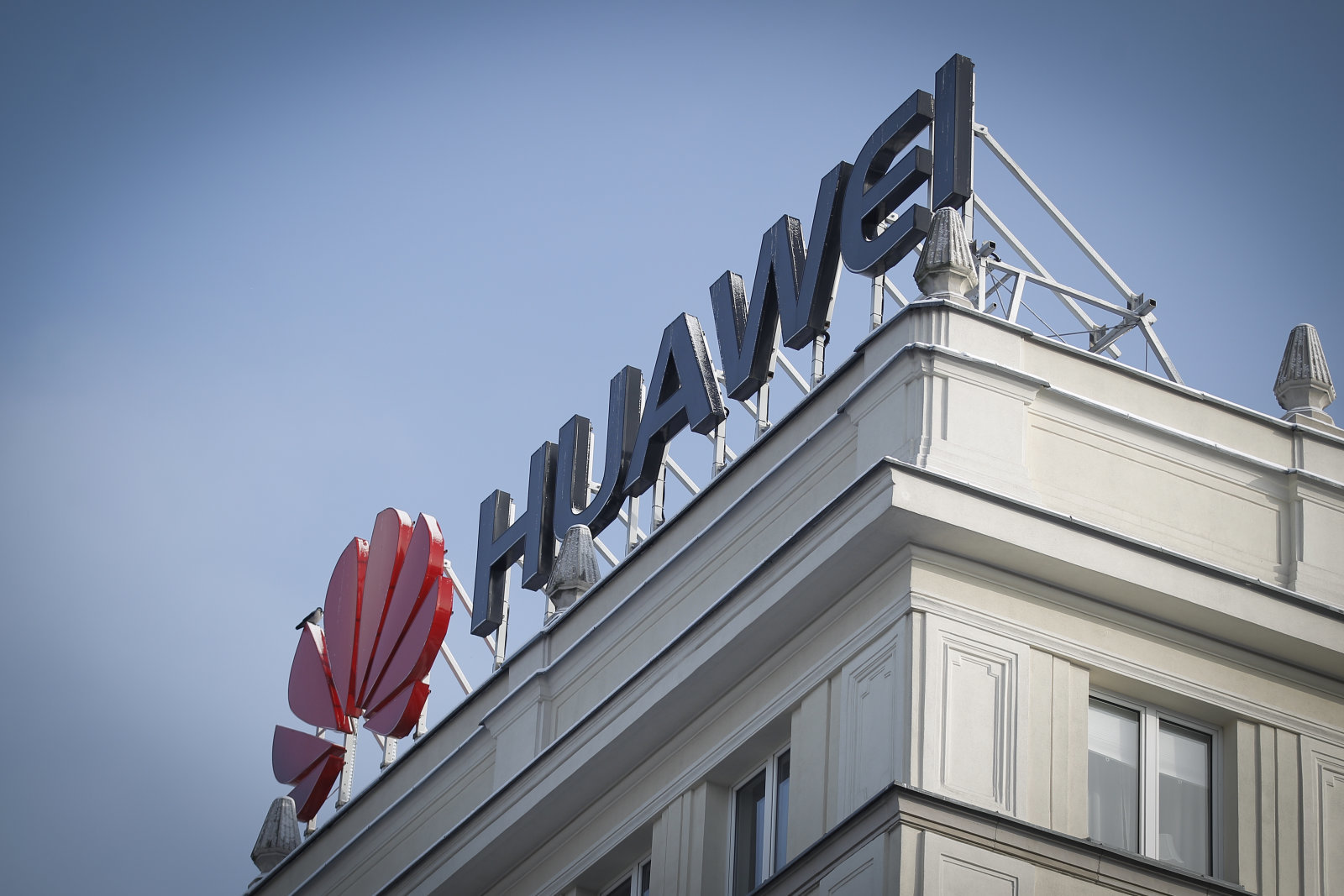 A Huawei logo is seen in the center of Warsaw, Poland on January 11, 2018. The Internal Security Agency ABW has arrested a Chinese Huawei employee and a Polish former security agent on charges of spying for China on Friday. The offices of Huawei and mobile operator Orange have been searched in connection with the case. (Photo by Jaap Arriens/NurPhoto via Getty Images)

The incident comes at a particularly bad time for Huawei. On top of general distrust sparked by Western governments and intelligence agencies, CFO Wangzhou Meng is facing extradition to the US over accusations she helped avoid sanctions. People are already suspicious, and the arrest doesn’t do the company any favors.