After two years of the Trump administration has shaken the Japanese public, and after a bit of shock, they have accepted a new reality. Japan, for the first time since the end of the second world war, is facing the challenge of providing for its own security. 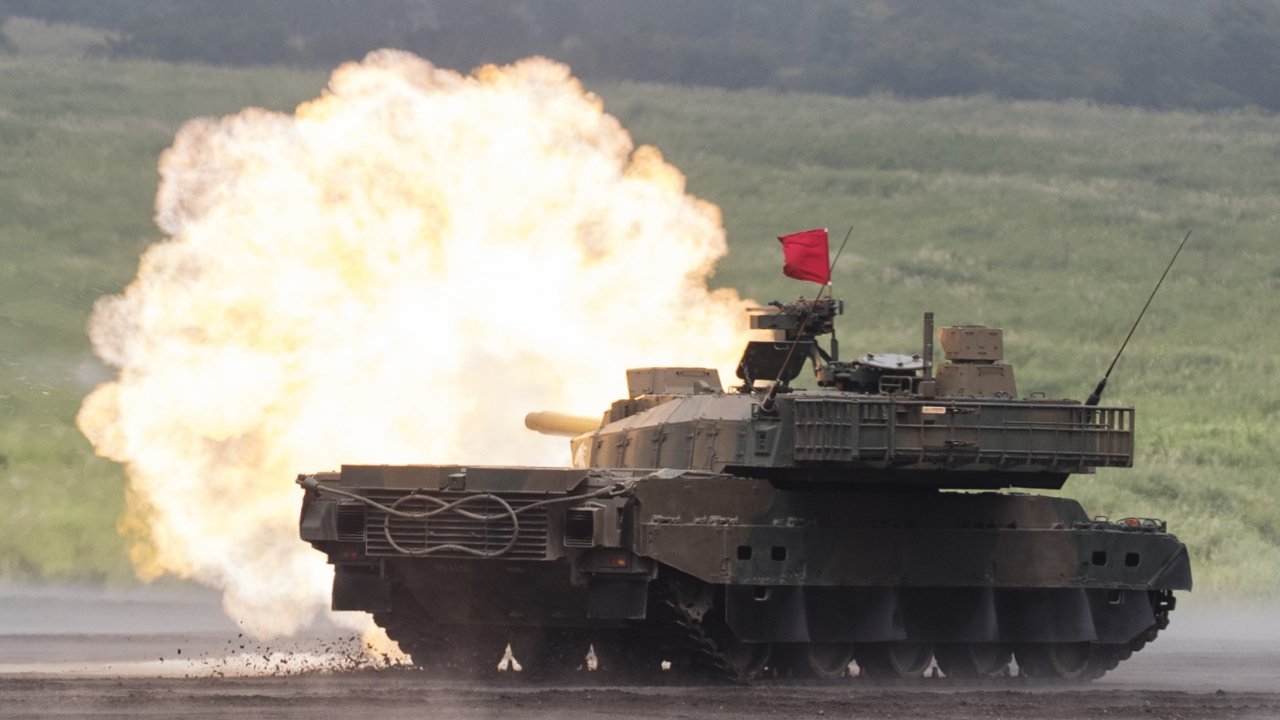 The talks have also exposed a more fundamental issue: the gap in perceptions between Tokyo and Washington regarding their alliance. The Trump administration embodies a distrust of Japan as a “free-rider” that does not contribute enough towards its own defense. This is not a view widely shared in Japan at all. The Japanese public is more afraid of “entrapment” by the US and becoming tangled up in its wars. This perception gap exists because the Japanese public have largely been shielded from the realities of the alliance by a government that has feared being abandoned by the US, but did not want to broadcast its hospitality towards the superpower for fear of a pacifist backlash.

Source: HOW TRUMP FORCED JAPAN TO TAKE SECURITY INTO ITS OWN HANDS | South China Morning Post