Madeline James shares how she had a recent dream that caught her attention, which gave insight and revelation to what many others in the Body of Christ have been dealing with in this season. She also shares how many have been in a season of transition, movement, and promotion, but also experiencing great warfare. 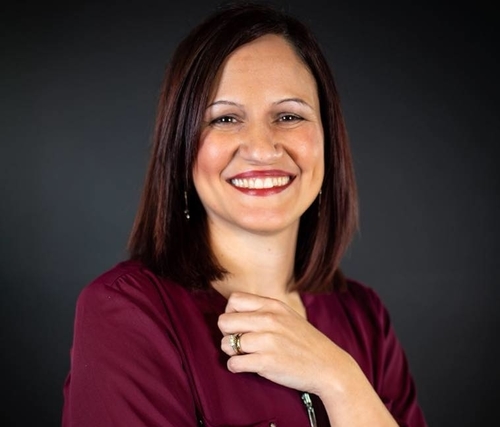 The enemy will also use people to constrict you by releasing word curses, accusations, and lies. Sometimes people can’t celebrate what God is doing in your life, and because they have open doors the enemy will come in and use them against you. Remember, our fight is not against flesh and blood but in the spirit (Ephesians 6:12). You win the battle when you take it up in the spirit.

Source: How To Deal With The Attacks Coming Against You | The Elijah List