An analysis of how the government shutdown has been presented via media is covered in this article by writer Kaleev Leetaru for Real Clear Politics. Leetaru compares how media outlets are framing the narrative from the past several weeks. The partial shutdown is now approaching its third week. 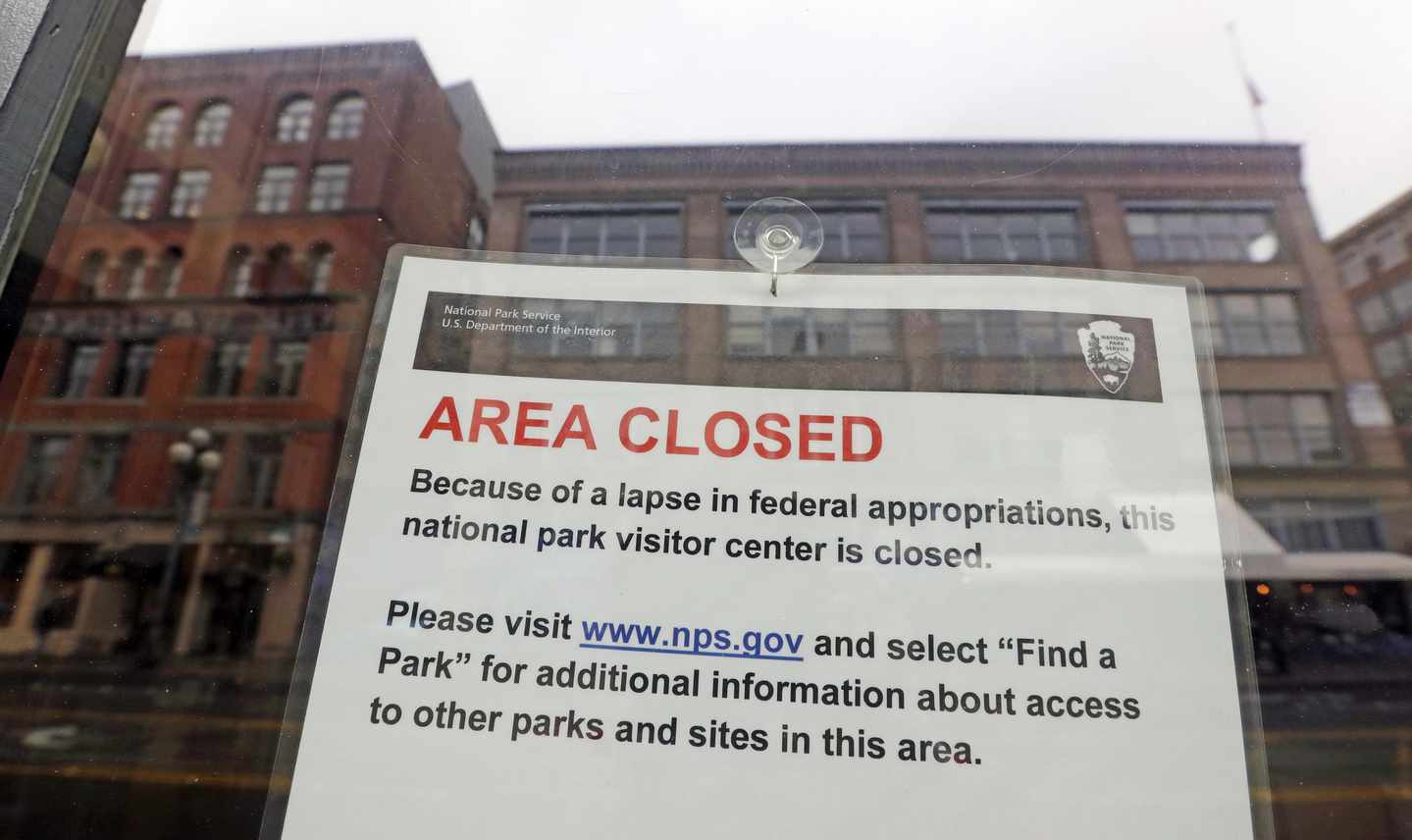 Glance at CNN’s website and the shutdown would appear to be the sole fault of President Trump and the Republicans. CNN also made sure its viewers knew that Ivanka Trump took time off in Florida: “Top aide Jared Kushner and his wife, Ivanka Trump, they’re not in Washington this week. They’re in Florida. Along with their Secret Service detail, by the way, which is not being paid right now.” As the shutdown wore on, CNN sharpened its tone, with one of its guests offering, “Jared Kushner and Ivanka Trump are down in Palm Beach at Mar-a-Lago, frolicking around Florida.”

Missing from CNN’s criticism of the First Daughter is any mention that Nancy Pelosi similarly jetted off for a Hawaiian vacation instead of remaining in D.C. to negotiate an end to the deadlock.
[Read More…]

Source: How the Shutdown Is Being Framed in the Media | Real Clear Politics