A considerable fine of £200,000 was given recently to a TV network, RT (formerly Russia Today). The charge was handed out by Ofcom for repeatedly breaking impartiality rules over the Skripal poisoning case. The fine serves as a reminder of how Russia uses tactics in media to manipulate public opinion in the west. 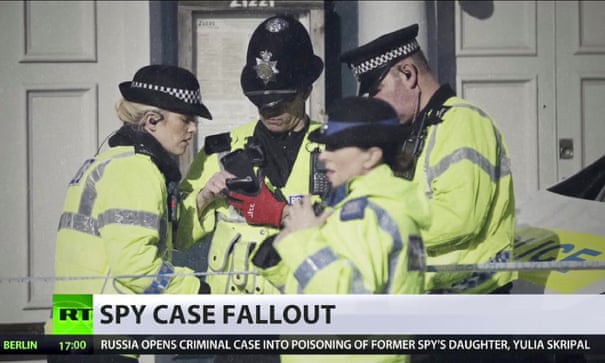 None of this is new. Media organisations have always asserted the cultural values of the organisations that own or control them. Some argue that much of the output of the BBC World Service is an exercise in soft power. Like the overwhelming majority of its consumers, the BBC takes it for granted that democracy is a “good thing” and seeks to promote it. But the BBC is publicly funded, not government-controlled – that is a clear distinction. Government might, and does, seek to exert pressure – but it cannot dictate an editorial line. The same cannot be said of Russia Today, China Daily, Iran’s Press TV or the Turkish Radio and Television Corporation (TRC), which operates in a democratic country that is becoming more illiberal by the day.

Source: How Russia Spreads Disinformation Via RT Is More Nuanced Than We Realize | The Guardian

A Week That Will Change America

Just got off a call with Sydney Powell. I posted the prayer call for you...More