A look back on how previous presidential candidates used social media as a platform. Candidate Barack Obama utilized Twitter to announce his running mate. It is believed this was a way for him to gain followers prior to announcing Joe Biden as his choice. It was after this, which has continued up to the present, that Twitter began growing as a tool of social media choice, for politicians. 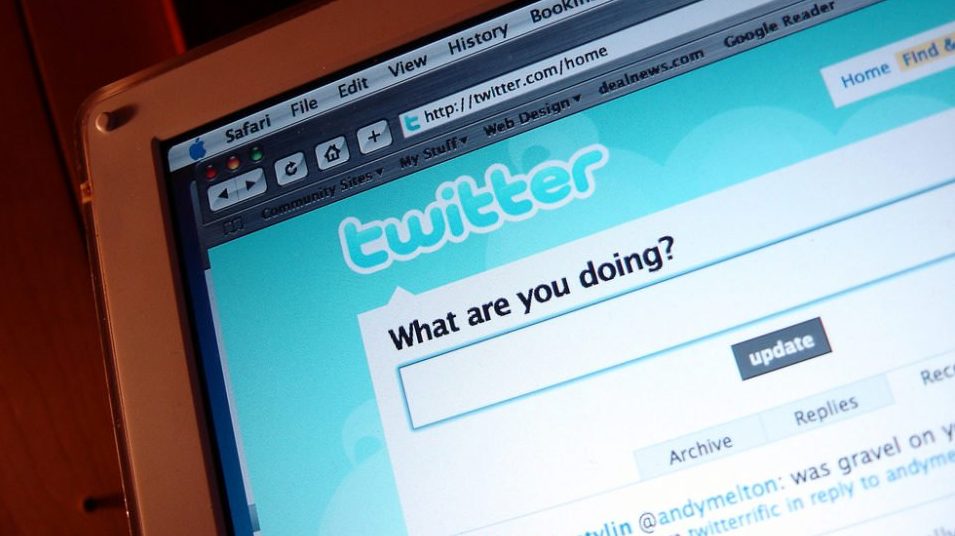 This rather mellow approach to his Twitter account makes sense for Sanders. He is the frontrunner, after all (so far). In a conference call last week, his campaign touted his double-digit lead among announced candidates and the fact that, unlike in 2016, name recognition is not an issue for the 2020 version of the Sanders campaign. This looks like a “if it ain’t broke, don’t fix it” approach from a candidate who came surprisingly close to winning last time around.

Source: How Each Of The Democratic Frontrunners Is Using Twitter So Far | The Federalist