China’s leader Xi Jinping has quite an ambitious plan  to put his country at the center of the economic and political world. His ambitious plan could be summed up by the Belt and Road Initiative, a high-priced, trillion-dollar project that seeks to connect countries across continents on trade, with China at its center and control. 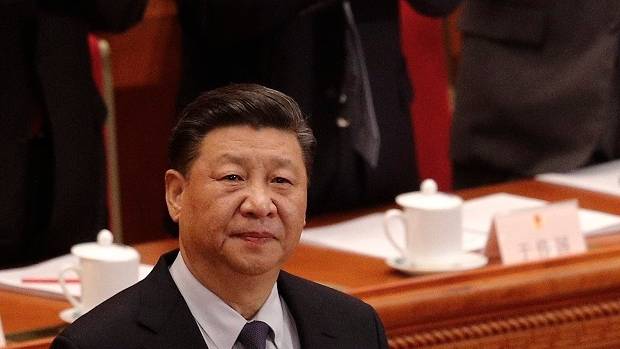 “There’s been more than 7000 police stations put in after 2016 and huge amounts of money spent on surveillance technology,” she said. “(Mr Xi) brought in Chen Quanguo as Xinjiang Party Chief that same year — a strongman like himself who could bring Xinjiang’s Muslim minority under complete control.

“The territory of Xinjiang is such an important part of the Belt and Road Initiative — all those highways, gas pipelines, railways — they all have to go through Xinjiang, so they want it under firm control so there’s no internal threat.

“The Belt and Road Initiative is now such a key dynamic of Xi Jinping — it’s his signature policy,” Dr Hayes added. “For the initiative to work, Xinjiang has to fall into line. It has to be made to work because it’s the most important part of the Chinese pivot to Central Asia and Eurasia, so they don’t want any obstacles there.”