Unlike in western culture, China uses a social credit score that can both reward and punish their citizen. Their social-credit scoring is more like an overarching ideology: encompassing punishments and rewards, to improve governance and stamp out disorder and fraud. 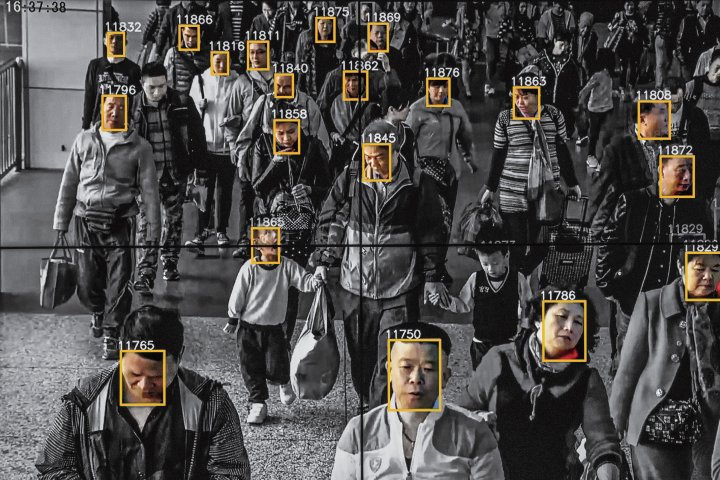 Monitors display a video showing facial recognition software in use at the headquarters of the artificial intelligence company Megvii, in Beijing, May 10, 2018. Beijing is putting billions of dollars behind facial recognition and other technologies to track and control its citizens. (Gilles Sabrié/The New York Times)

But they are undeniably intrusive. Government agencies compile and share data on judgments against individuals or companies. Fail to pay a fine or court-ordered compensation, or default on your debts, and you will be put on the “List of Untrustworthy Persons.” Blacklisted individuals cannot make “luxury purchases,” such as high-speed rail and air tickets or hotel rooms. Five million people have been barred from high-speed trains and 17 million from flights under the scheme, according to the official website. “The ripple effect on every part of your life becomes a multiplier on punishments,” says professor Frank Pasquale, a Big Data expert at the University of Maryland.

Source: How China Is Using “Social Credit Scores” to Reward and Punish Its Citizens | Time