In a rare bipartisan vote, Congress approved a resolution Tuesday that opposes an ongoing international effort to boycott Israel. The resolution passed on a vote of 398-17. Not surprisingly, those among who voted against the resolution included three of the “squad”–Ilhan Omar, Rashida Tlaib, Alexandria Ocasio-Cortez. 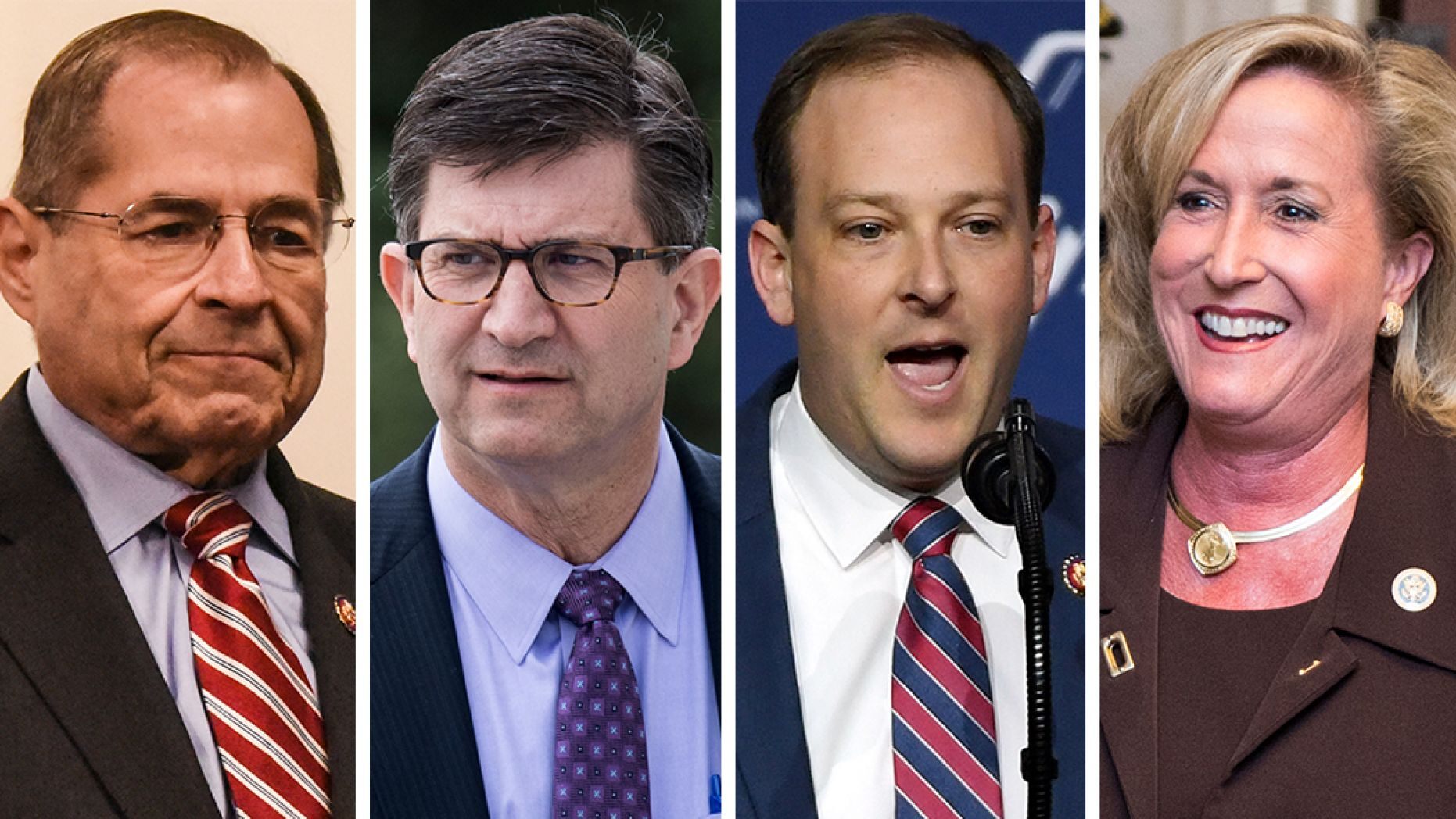 The Associated Press reported that House Majority Leader Steny Hoyer, D-Md., had promised lawmakers the bill would come up for a vote before the August recess in a bid to shield House Democrats from continued Republican efforts to attack them around the issue of Israel. Liberal lawmakers, most notably Omar and Tlaib, both newly elected Muslim-Americans, have spoken out in support of the BDS movement, as they criticize Israel’s treatment of Palestinians.

Omar, a member of the Foreign Affairs Committee, was among the only lawmakers to voice objection when the bill was included in a package the panel approved last week.

“What are we doing to bring peace? I believe that simple question should guide every vote we take in this committee,” said the freshman lawmaker, who came to the U.S. as a refugee from Somalia when she was a child and became a U.S. citizen.