FOX News: Evidence of bias from Google has come up again which House Majority Leader Kevin McCarthy, R-Calif., was quick to slam Google for on Thursday. Reports surfaced that an error in the Internet search giant’s Knowledge Panel listed “Nazism” as a tenet of the California Republican Party. 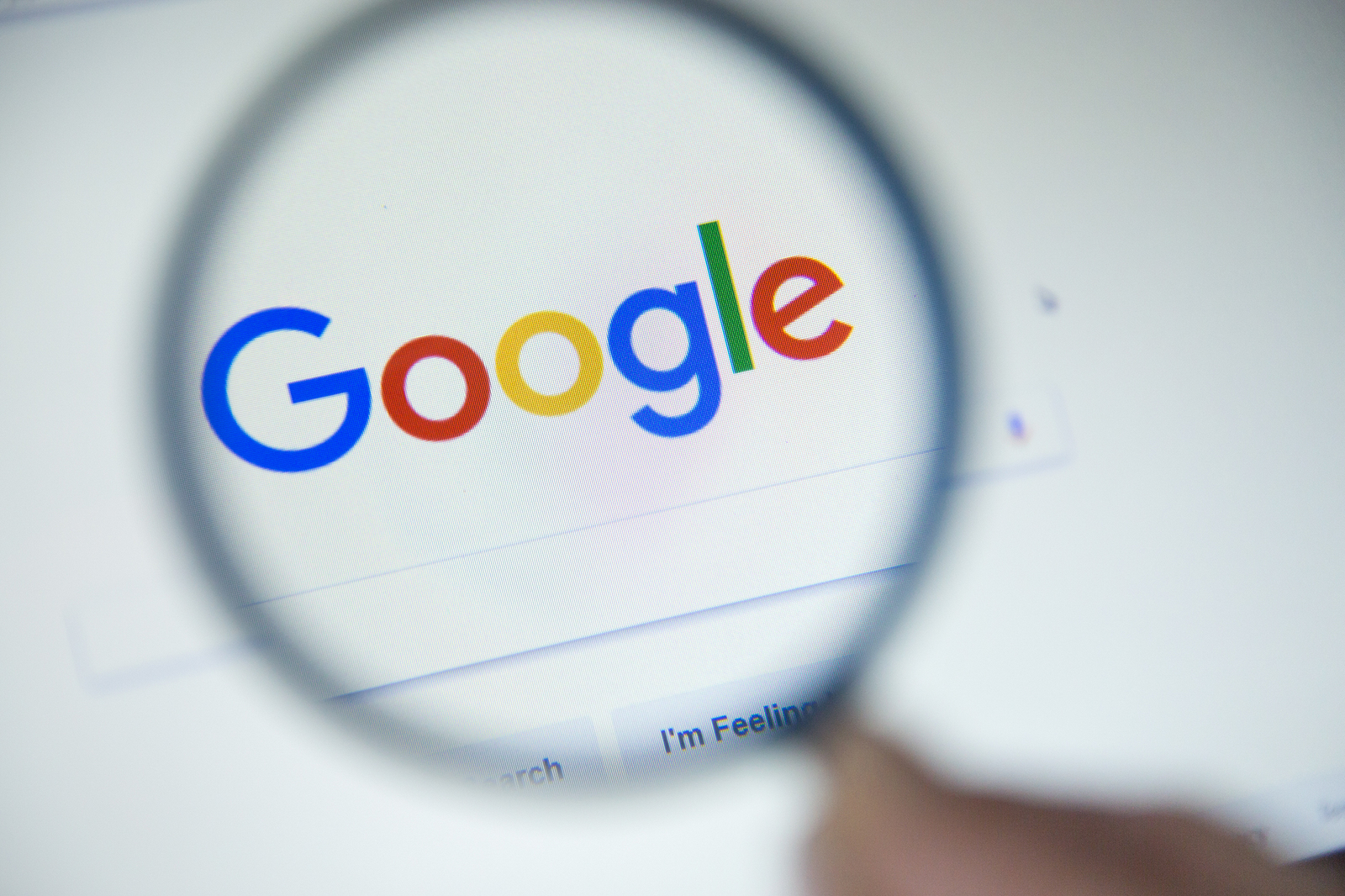 Google’s Knowledge Panel pulls information from various sources from across the web, including Wikipedia.