Conservative Review: Allie Stuckey, host of “Allie” on CRTV.com, wrote an article discussing the gift of religious liberty we have here in American. Included is an annual report from the United States Commission on International Religious Freedom (UCIRF), showing the scale of countries at risk for religious freedom and have the most persecution. 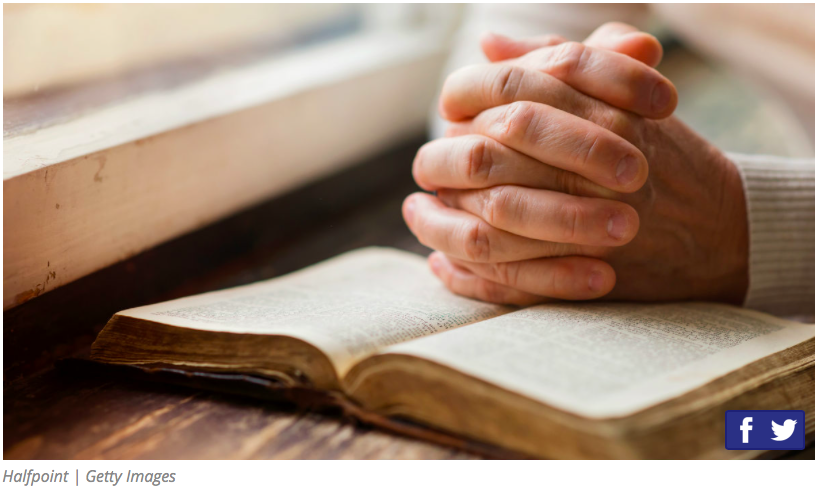 Although being born in America is a gracious gift from God over which I had no control, that America is a blessed place in which to be born is not mere coincidence. Enjoying as inherent rights what others desire as luxuries is a result of centuries of sacrifice, toil, and steadfast effort in the narrow cause of liberty. Men and women have died for our right to go to church, to attend our mosques, to learn in our synagogues unafraid of punishment. Others around the world aren’t so lucky.

No Comments on "Holy Freedom: The Rare Gift of Religious Liberty | Conservative Review"