Fox News: Once again, Hollywood is lending a helping “hand” for Democrats in this year’s midterms. Names synonymous with resisting President Trump are lending their voices hoping to make a difference. Conservative strategist Chris Barron doesn’t believe they will have much of an influence but political comedian Tim Young believes celebrities can have more of an impact –if they show up in person to a candidate’s event. 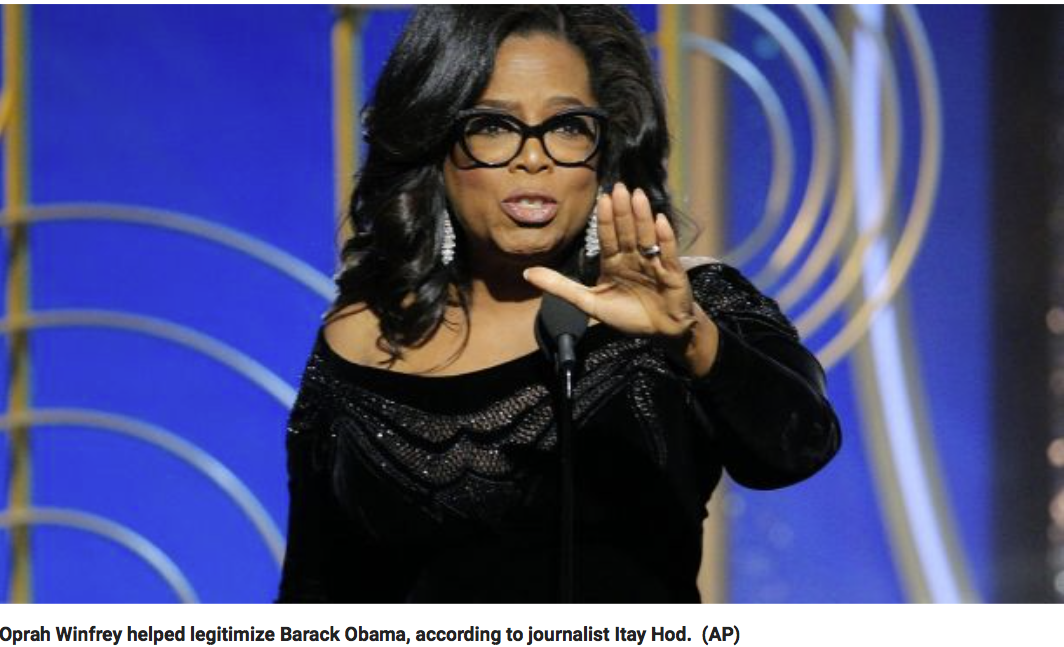 Former first lady Michelle Obama has enlisted Tom Hanks, Lin-Manuel Miranda, Janelle Monae, Tim McGraw and Faith Hill for her “When We All Vote” initiative. George Clooney, Jimmy Kimmel, Cher, Alec Baldwin, Chrissy Teigen, Debra Messing and Alyssa Milano are among the most outspoken critics of Trump and many more are expected to jump on the bandwagon heading into the midterms.

Source: Hollywood Mobilizing Democrats For Midterms, But Will It Actually Help? | Fox News

No Comments on "Hollywood Mobilizing Democrats For Midterms, But Will It Actually Help? | Fox News"