The Elijah List: Holly’s word deals with several things, one of which centers around “take the city”. In this time we are in, getting involved locally is probably the most crucial time to do so than ever before. Do we have ears to hear and the willingness to obey His call? 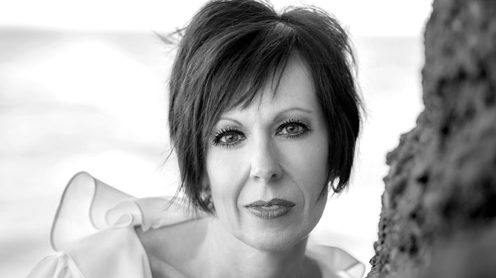 “And you shall rise from your ambush and take possession of the city, for the LORD your God will deliver it into your hand. And it will be that when you have taken the city, that you shall set the city on fire…” (Joshua 8:7-8)

No Comments on "Holly Watson: “Take the City” | The Elijah List"