On Wednesday, Judiciary Committee Chairman Lindsey Graham called the 150th confirmation a “historic milestone.” The U.S. Senate had confirmed yet another judicial nominee appointed by President Trump, helping fulfill his campaign promise to remake the federal bench with a conservative bent. 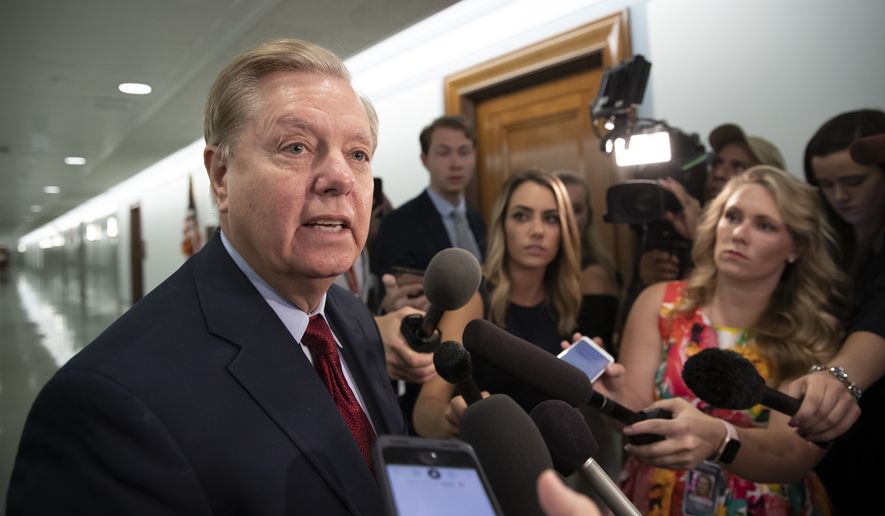 The pace has far outdone President Obama, who only saw 20 circuit court nominees and 74 district court judges confirmed during the same period of time. Mr. Obama, though, like Mr. Trump had two Supreme Court appointments within his first three years.