Reverend Samuel Rodriguez recently toured a migrant detention center in El Paso County, Texas. He had heard reports of the facility’s alleged deplorable and inhumane conditions for immigrants. What he saw at the facility which was also visited by Rep. Alexandria Ocasio-Cortez, was quite different by comparison. 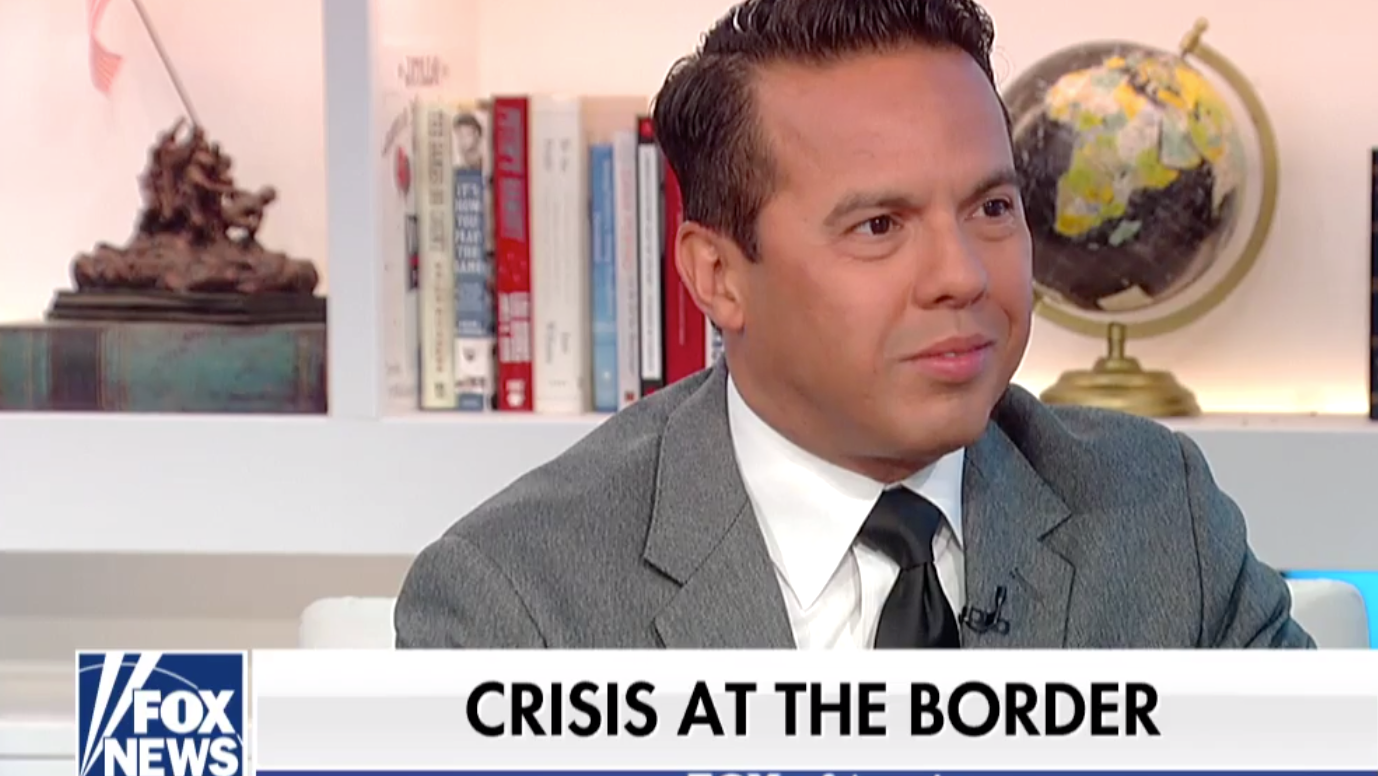 “We found no soiled diapers, no deplorable conditions and no lack of basic necessities,” Rodriguez remarked, adding he specifically asked border agents if they staged the facility in response to the negative press. “They unequivocally denied it — we were witnessing the identical conditions the attorneys saw when they toured the facility days earlier.”

In fact, some told him the sources from whom the negative coverage originated “never toured the areas of the facility that we toured” and speculated they might have had political motivations.