Fox News: Hillary Clinton was interviewed on CNN by Christiane Amanpour saying how Republicans only recognize and respect strength. Clinton further stated how civility could only return if the party regains the House after the 2018 midterms. Earlier this year, Rep. Maxine Waters made a declaration where she encouraged her supporters to go after Trump officials in public places. 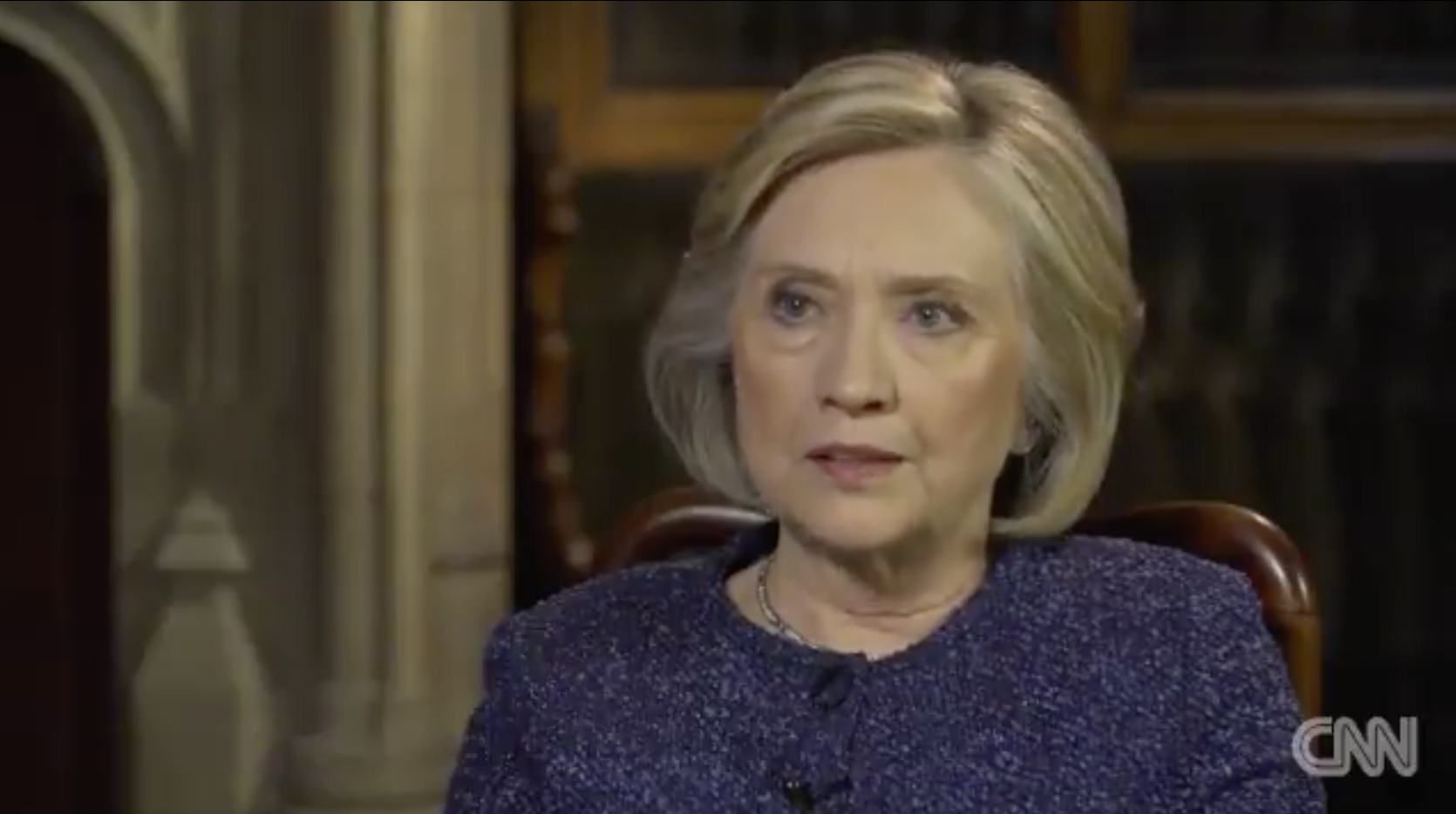 During the Kavanaugh battle, two female activists cornered Sen. Jeff Flake, R-Ariz., in an elevator and screamed at him, with one of them repeatedly demanding he look at her as she accused him of suggesting her own sexual assault “doesn’t matter.”

And days earlier, Sen. Ted Cruz, R-Texas, and his wife Heidi were hounded out of a restaurant by protesters peppering the senator with questions about Kavanaugh and chanting “we believe survivors” and “cancel Kavanaugh.”

The tactic of hounding lawmakers and Trump officials out of restaurants became more prevalent in June, when White House Press Secretary Sarah Sanders and Homeland Security Secretary Kirstjen Nielsen were driven out of restaurants amid the backlash over the separation of illegal immigrant families at the border.