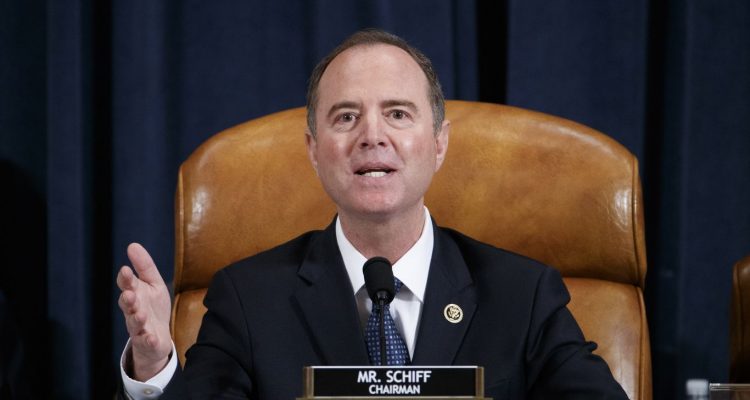 As I watched the complete charade being put on by Democrats in the US House of Representatives, I felt compelled to provide a brief summary for our readers.

Democrats, some before Trump was even elected, first alleged in 2016 that the President was a “Russian asset” who “colluded” with a foreign nation to interfere with the Presidential election, their narrative has changed twice since then.

After failing to prove President Trump “colluded” with Russia, Democrats pivoted to “obstruction of justice”. They argued that while Trump may not have colluded with Russia, he tried to hinder the investigation into Russian interference in the Presidential Election. The Mueller investigation took the air out of their sails.

Undeterred, Democrats have gone all-in on the theory of President Trump attempting to bribe the Ukrainian President by withholding military aid as leverage to apply pressure for an investigation into the Biden family’s involvement in the Ukrainian energy company “Burisma”.

Ranking member Rep. Devin Nunes (R-CA) spearheaded Republicans’ defense of the President, calling the proceedings a “circus” and decrying the improper use of the Intelligence Committee as opposed to the Judiciary Committee where impeachment powers reside.

Rep. Elise Stefanik (R-NY), 35, made headlines during the testimony with her pointed questions including getting Democrats’ “star witness” Lt. Col. Vindman to agree that anti-corruption initiatives are legally required for foreign aid to Ukraine.

Stefanik was also able to get every witness to agree that Hunter Biden’s seat on the board of Burisma had, at the very least, the potential for the appearance of a conflict of interest.

The President declared victory afterward tweeting, “Impeachment Witch Hunt is now OVER” along with Sondland’s quote when he asked Trump what he wanted from Ukraine: