Homeland security explained to Fox News what the funding of the wall could consist of. For one, it would cover the construction of 215 miles of what they call the “wall system.” As far as what the wall system consists of, that is under debate. DHS officials say it could cover the replacement of “dilapidated” fencing, new wall sections and secondary wall structures, and more. 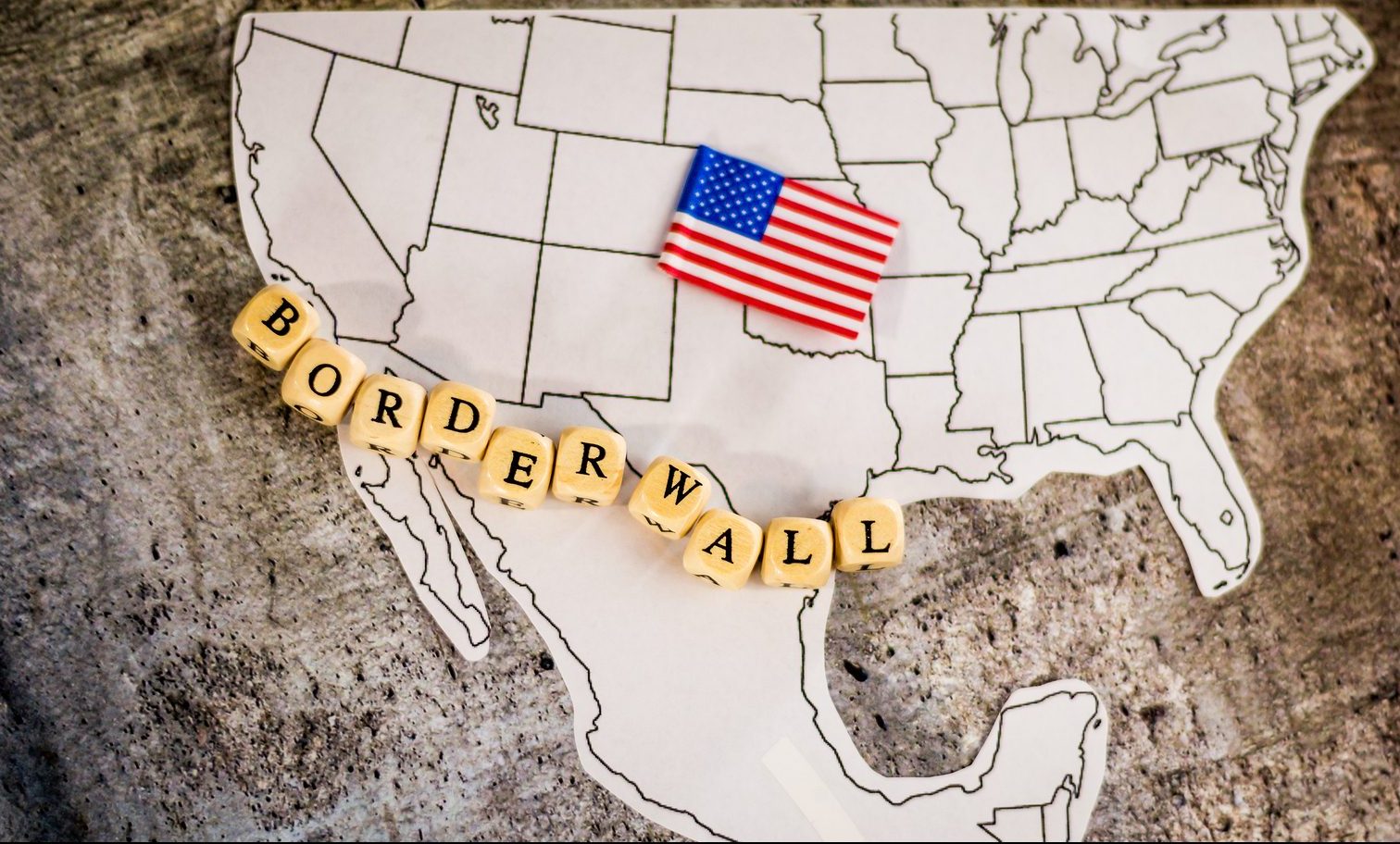 Despite these plans, Republicans are still struggling to approve Trump’s wall-funding request. House Republicans passed a government-spending package late Thursday that includes the $5 billion, but it is running into Democratic opposition in the Senate.

“You will not get your wall. Abandon your shutdown strategy,” Senate Minority Leader Chuck Schumer, D-N.Y., said Friday, in remarks directed at Trump.