In short, Trump’s foreign policy agenda is hitting the diplomatic rocks, with potentially disastrous results. Some say it’s by design. Others say it’s a result of misguided policies and undisciplined decision-making inside the White House. Either way, Trump has suffered a series of stunning foreign policy setbacks this week, raising fresh questions about his approach to military engagement and international affairs. Trump also wants fundamental changes in China trade policy. The U.S. and China ended talks Friday without a new agreement.

Isaiah 45 says of Cyrus that he will “Undo the belts of Kings.” This speaks of undoing their ability to defeat him.

I’ve been comfortable with the belief that this President is a modern Cyrus. Daniel was an intercessor at the time of the first Cyrus. Do we have a Daniel today?

Think of the global principalities lining up now:

…and to some extent, Russia, who along with China is operating in Venezuela.

And inside the United States Trump faces the outrage of a coup that failed and an opposition media that supports the Democrats as they keep the failed coup going with new investigations!

This is the real-life game of thrones.

Trump will be victorious.

My only concern is the proposed peace plan that is coming out in a few weeks. But that’s what makes this story better than HBO. 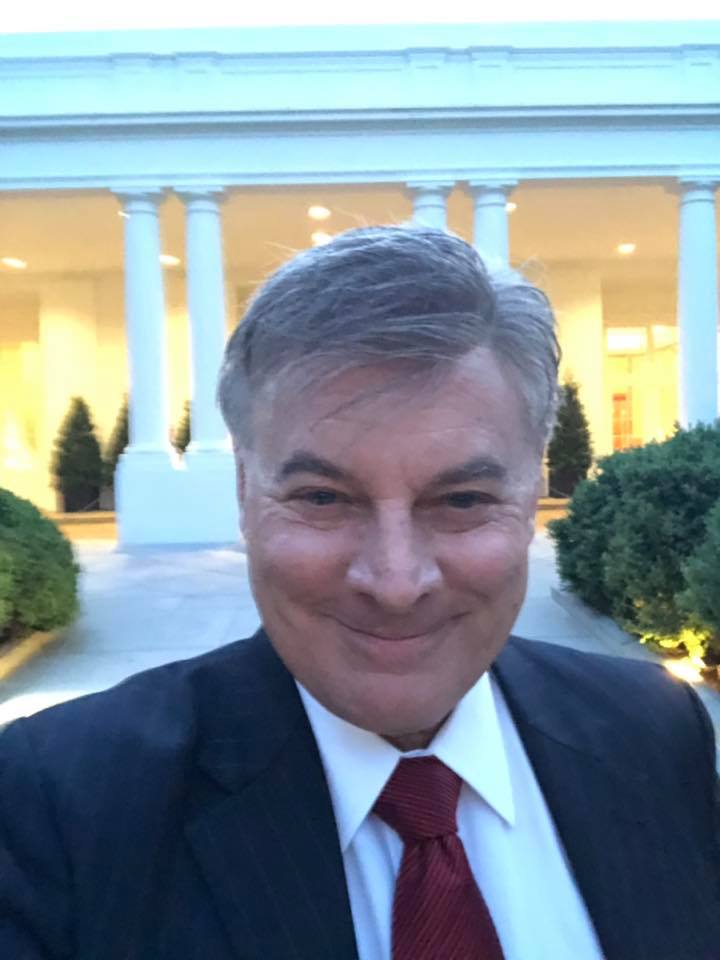 No Comments on "Here’s the biggest news you missed this week."