Townhall: While some countries in Europe reaction’s have been negative towards the end of the Iran Nuclear Deal, we have several Allies of the U.S.A. responding quite favorably. Several took to their Twitter accounts, including the young prince Khalid Bin Salmin, posting of their favorable responses. 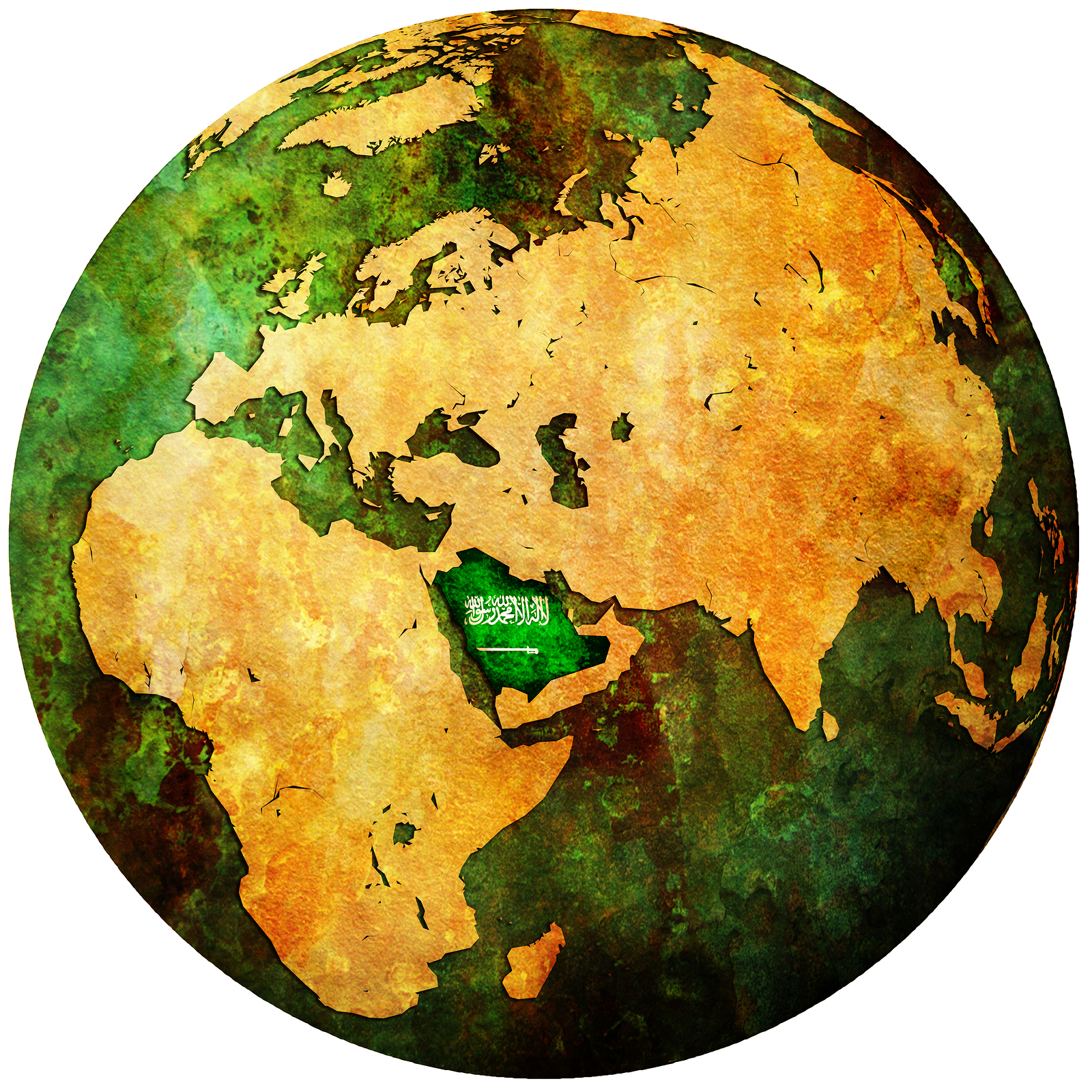 saudi arabia territory with flag on map of globe

While the French, Brits and Germans have expressed disapproval of Trump’s decision, U.S. allies in the Middle East are practically jumping for joy. Some are even praising God.

“As long as Iran has breached the status quo in the region and has evacuated its troops and missiles, any state in the region, including Israel, is entitled to defend itself by destroying the sources of danger.”

No Comments on "Here’s a List of Major U.S. Allies Celebrating an End to the Iran Nuclear Deal | Townhall"