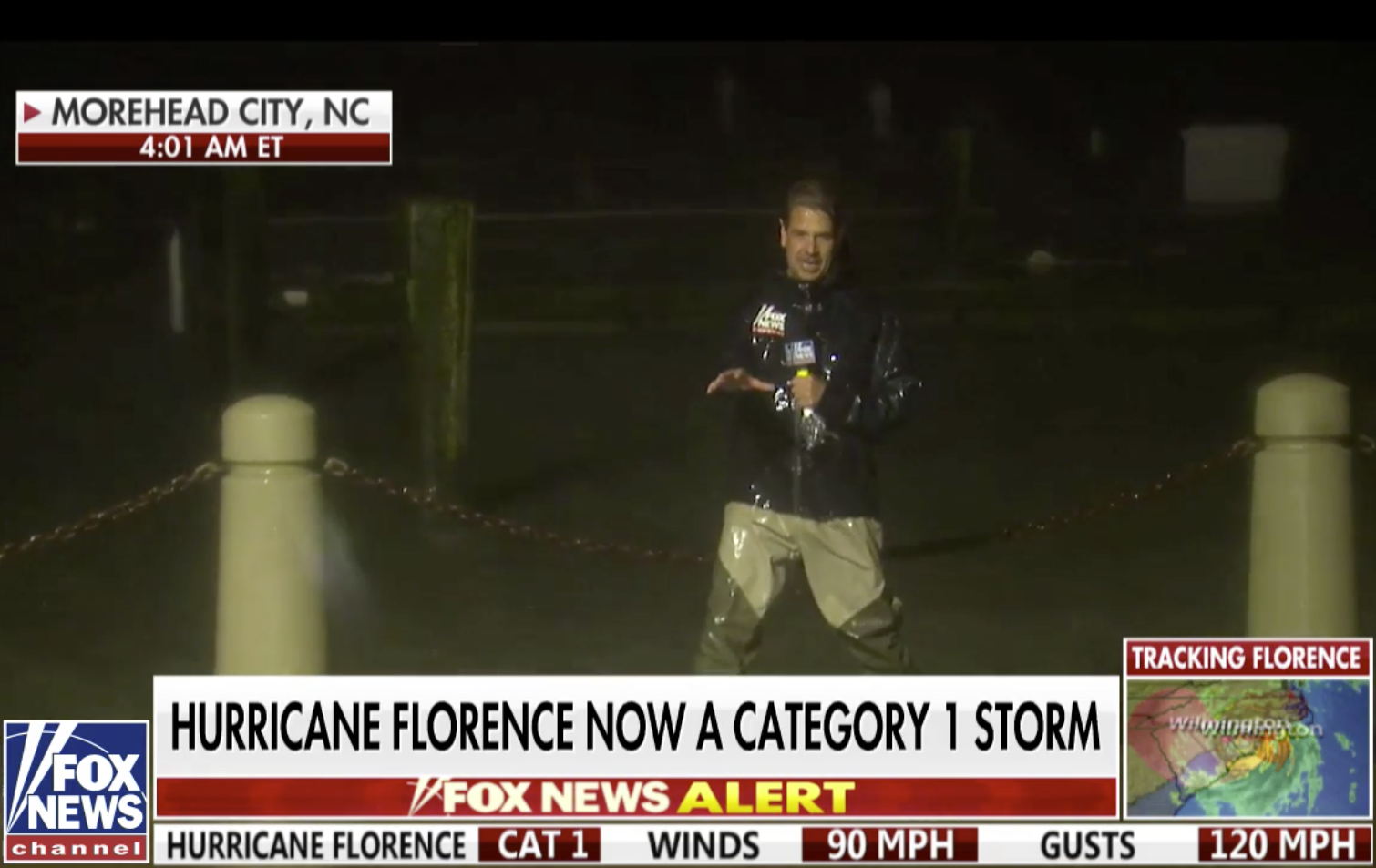 He said there’s no formal training or vetting process for being a member of the Cajun Navy, so they rely on individuals’ experience and know-how.

“We just get everybody together and go,” Bloodsworth said.

Ainsley Earhardt noted that federal responders have already rescued approximately 200 residents who reported themselves stranded in the storm surge in New Bern, N.C.

No Comments on "‘Help These People And Help Save Lives’: Cajun Navy Sends Hundreds Of Volunteers To Carolinas | Fox News"